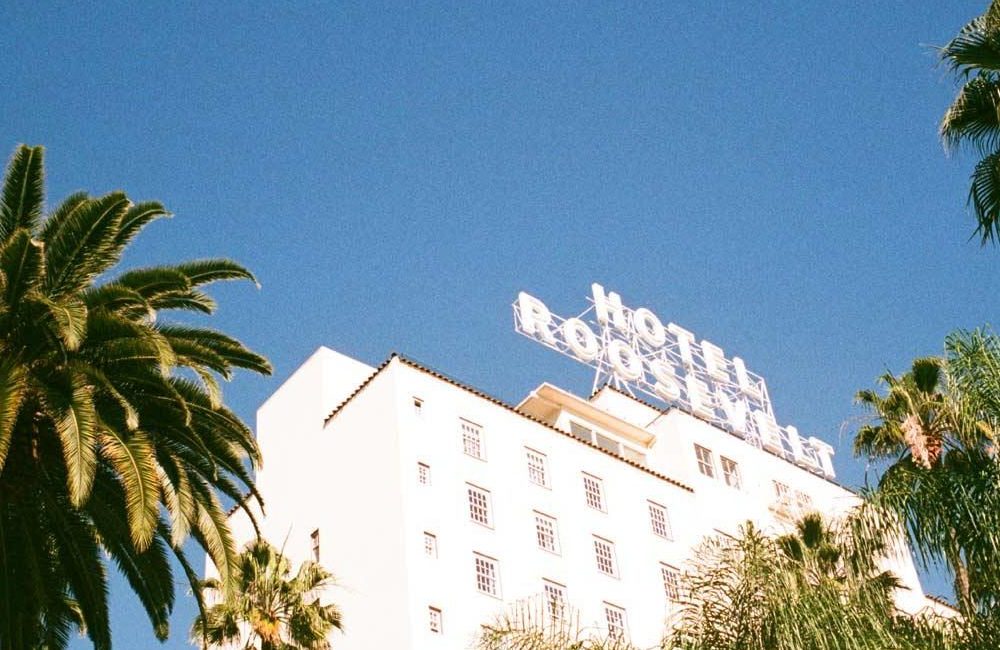 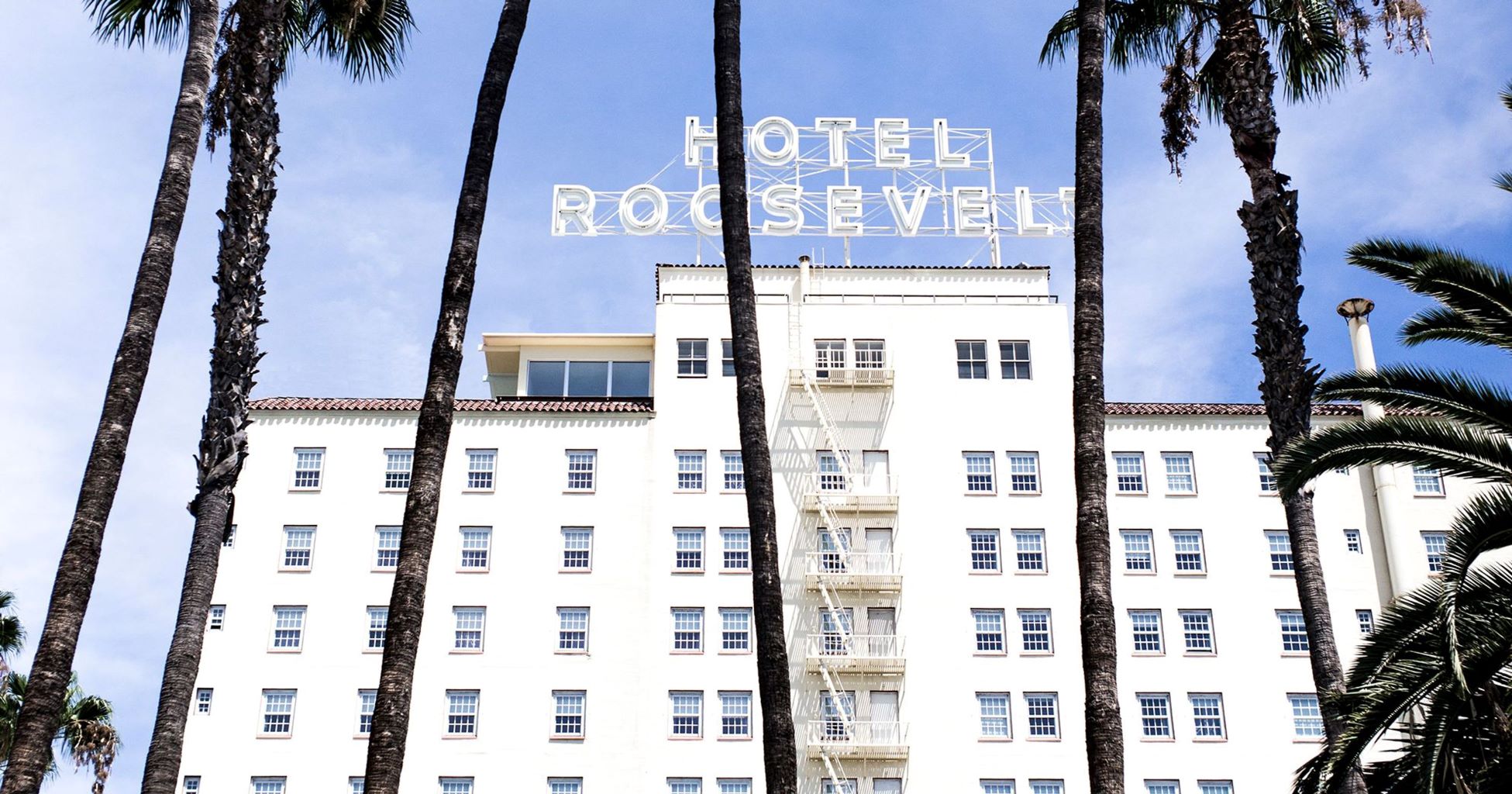 THE VIBE:  Hollywood Roosevelt is old school Hollywood glamour, Mad Men style three-martini lunches, and contemporary chic all at once. This alluring hotel fulfills every sunshine filled dream about Los Angeles. Be prepared to spot semi-famous leggy models lounging by the pool, men in fedoras with their shirts unbuttoned just slightly more than usual, and if you’re lucky, an explosion of pastel colored balloons adorning the facade of the hotel. The vibe is effortlessly cool and bohemian luxe.

THE LOOK: The hotel is a Hollywood icon and has recently undergone a $25 million interior design refresh lead by internationally acclaimed design firm Yabu Pushelberg. Rooms are sumptuously decorated in Aztec prints of bright azures, cool grays and poppy reds which pay tribute to the hotel’s Spanish Colonial heritage with an unexpected and playful modern twist.

THE SLEEP: The 298 unique guestrooms varying from poolside cabana rooms to Tower Rooms boast sweeping views of the Hollywood Hills and all of them were recently updated with thoughtfully crafted furnishings which serve as the perfect complement to the luxurious blankets and soft down pillows. 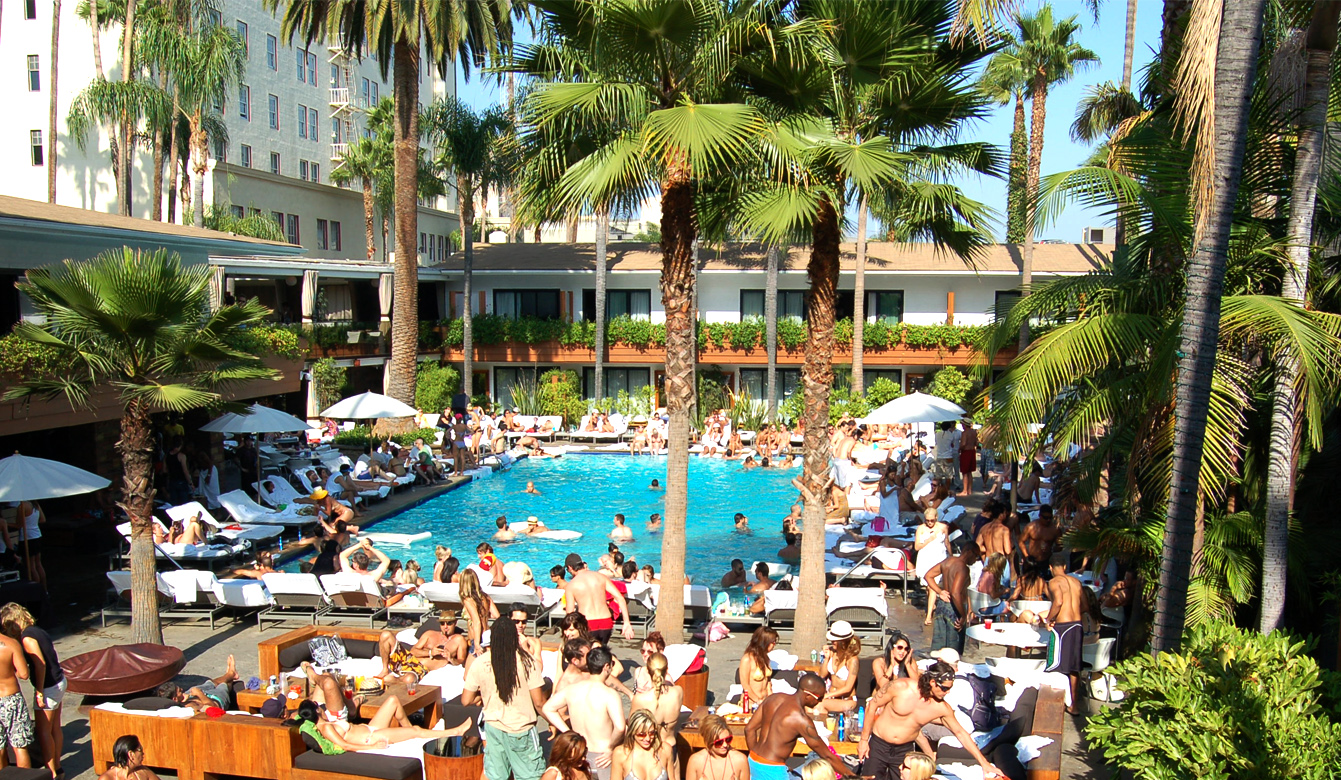 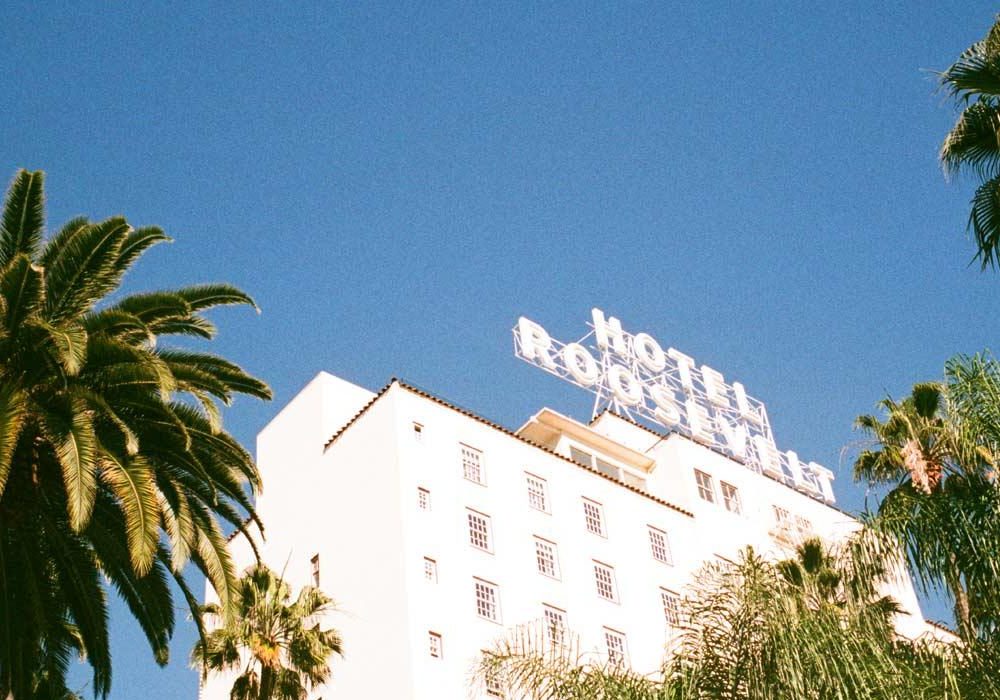 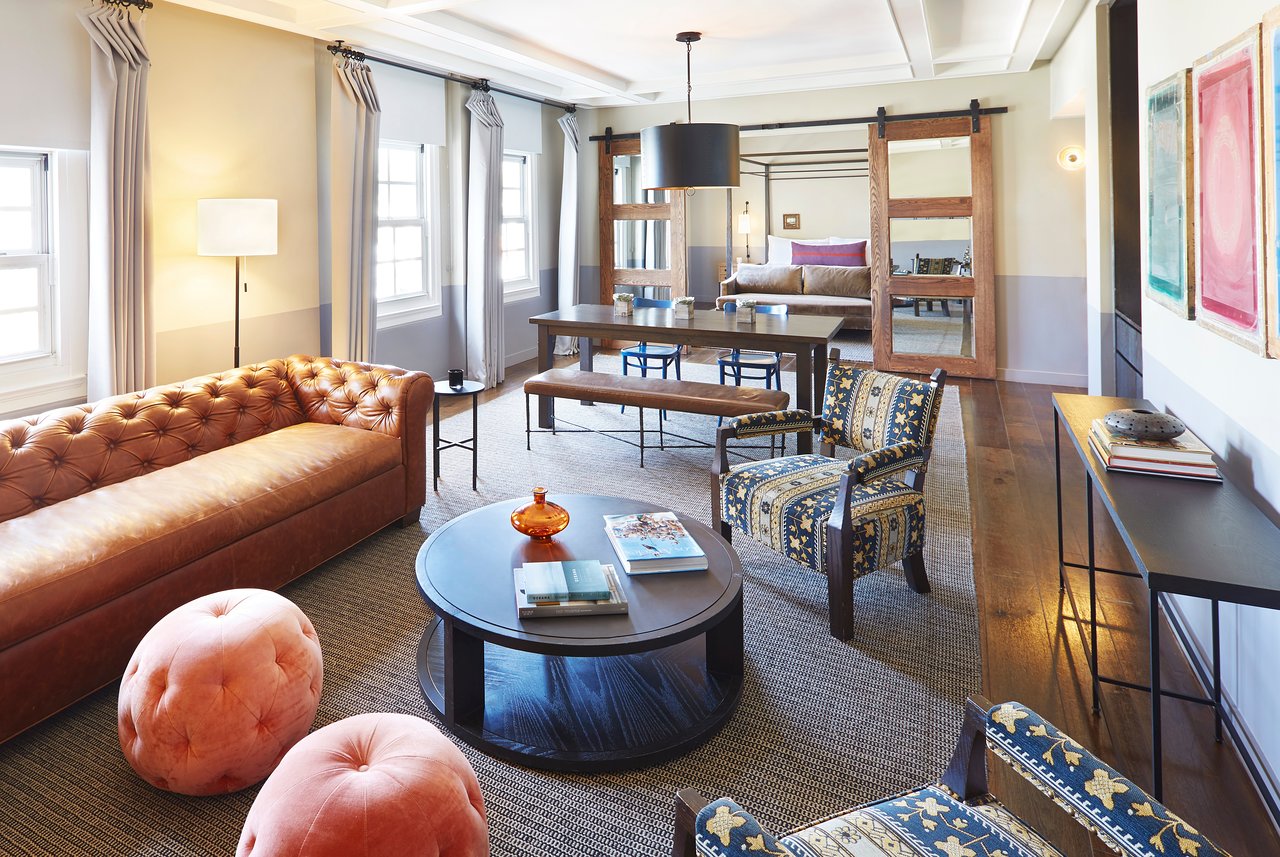 THE TASTE: For all day brunch, head to the poolside Tropicana Cafe for decadent brioche french toast, berry topped buttermilk pancakes, and fried chicken sandwiches all served with a chance of a celeb-sighting. In the evening, order oysters and rose wine from the newly debuted Rosy Oyster. As far as we’re concerned, there’s no real reason to leave Hollywood Roosevelt as the best Hollywood has to offer is right on property.

THE LOCALE: Since 1929, the locals (among them celebrity icons such as Clark Gable, Shirley Temple, Brad Pitt and Angelina Jolie) have ate, stayed and played at Hollywood Roosevelt. Step outside the oasis of glamour and luxury that is Hollywood Roosevelt and be greeted by the Hollywood Hills and the legendary Chinese Theater. Although we rarely leave the hotel when staying there, there is no shortage of things to do and see in the surrounding neighborhood.

THE WTF: A backdrop for scandal, the hotel was the original host of the Academy Awards and Marilyn Monroe famously called the Hollywood Roosevelt home for almost two years, which is indicative of just how iconic this property is… and who doesn’t want to lounge by the very pool which Marilyn herself frequented? The palm lined pool features retro cabanas and shade screens with all the makings for the perfect day. 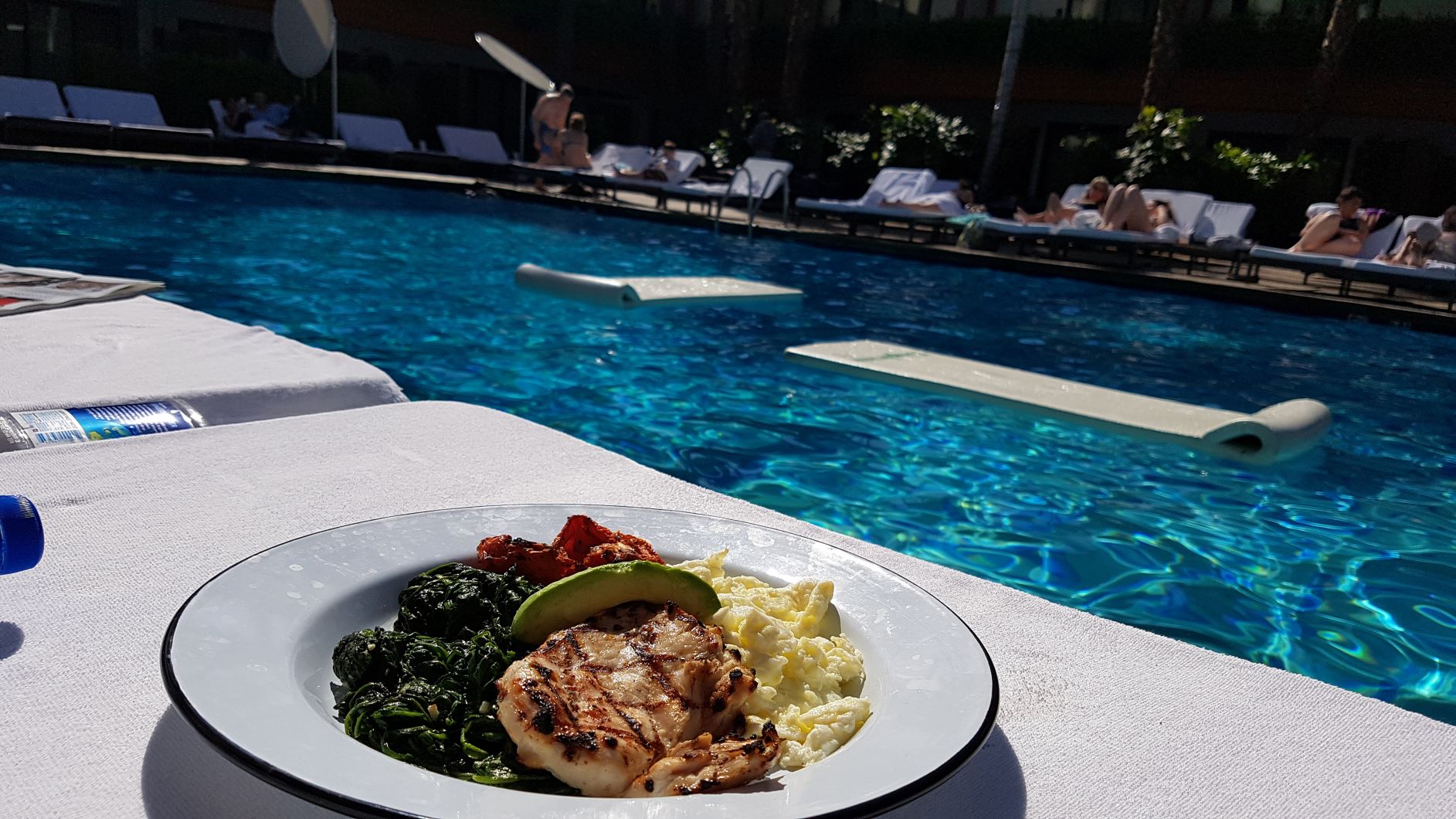 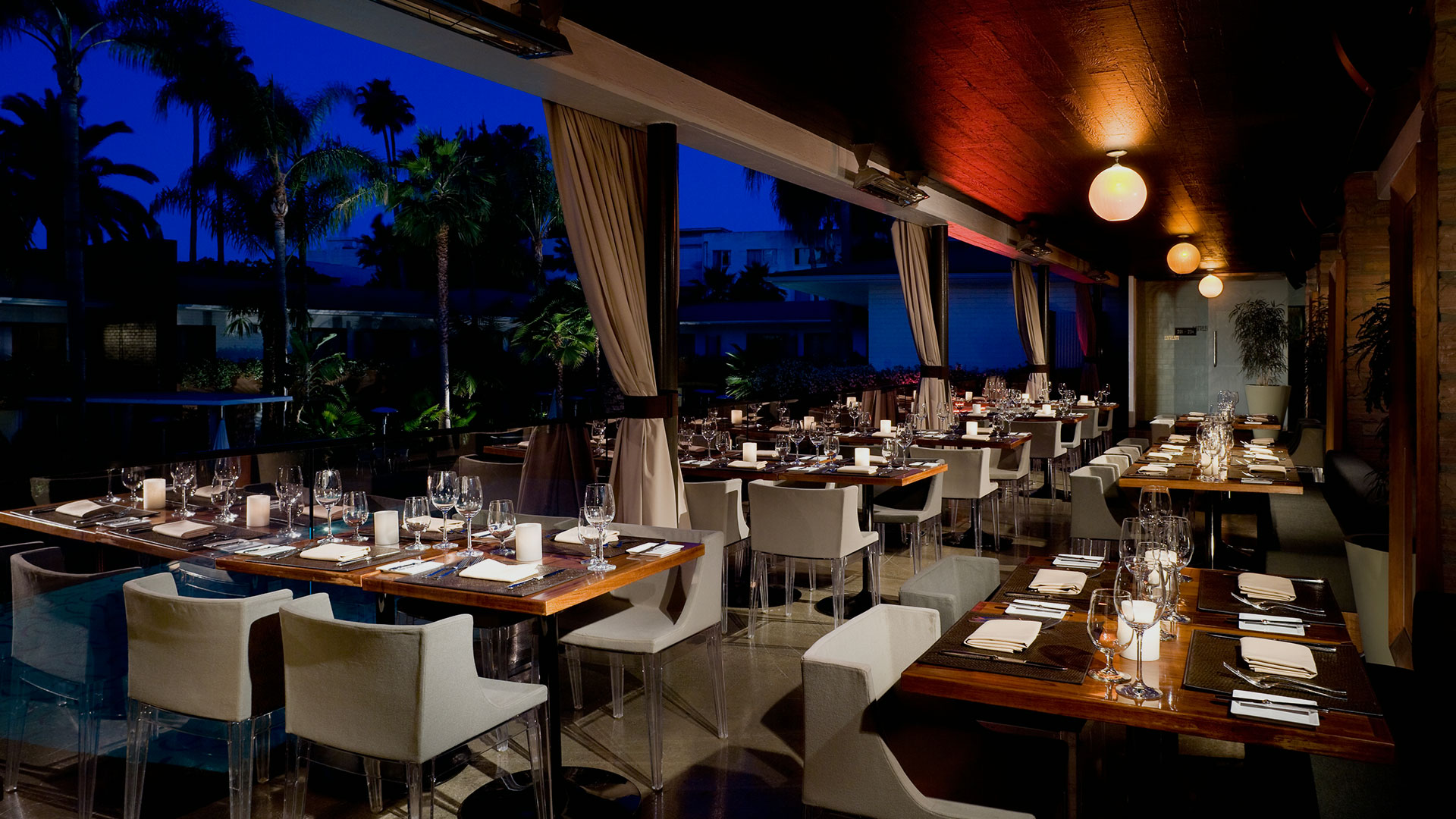 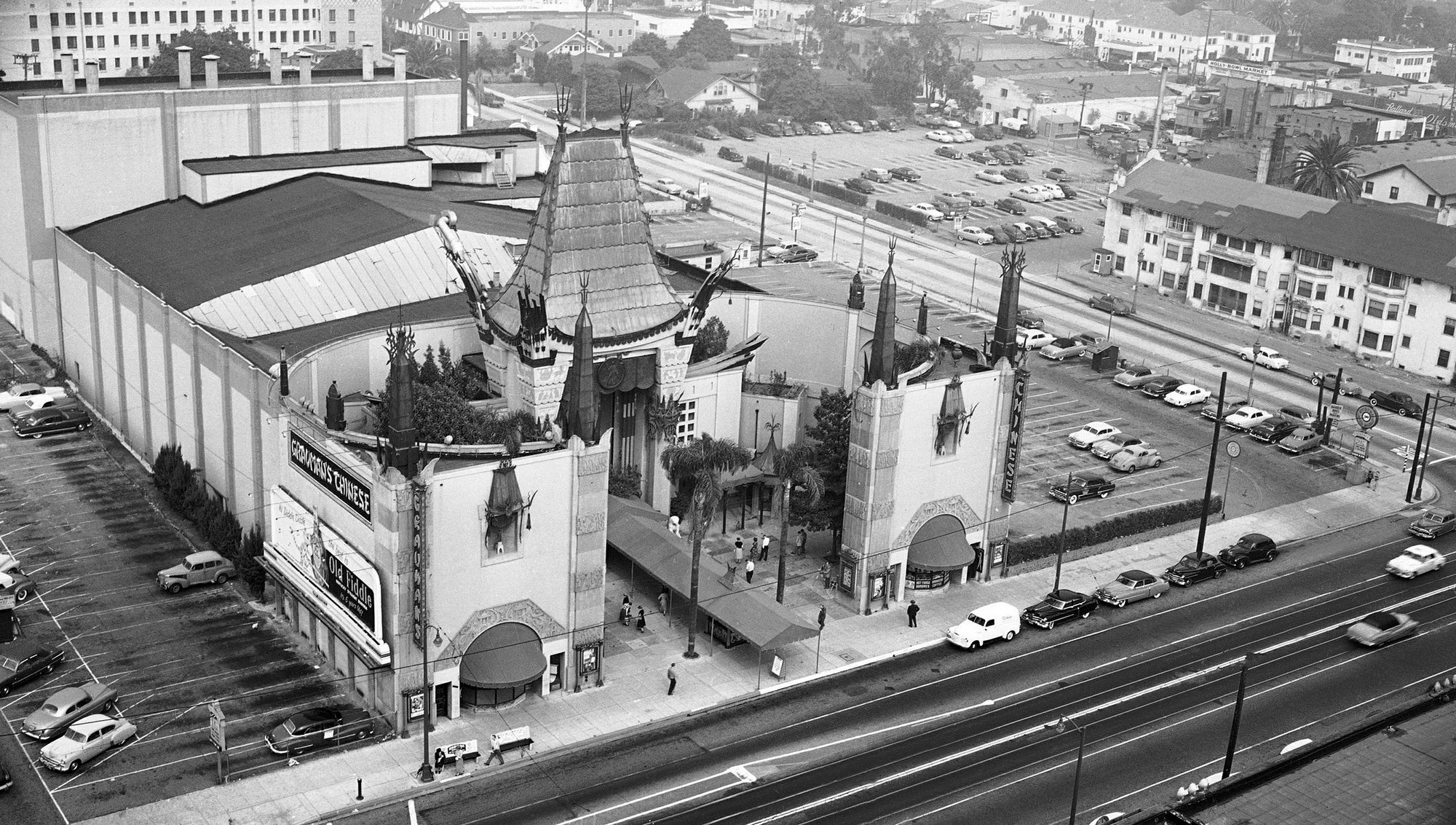 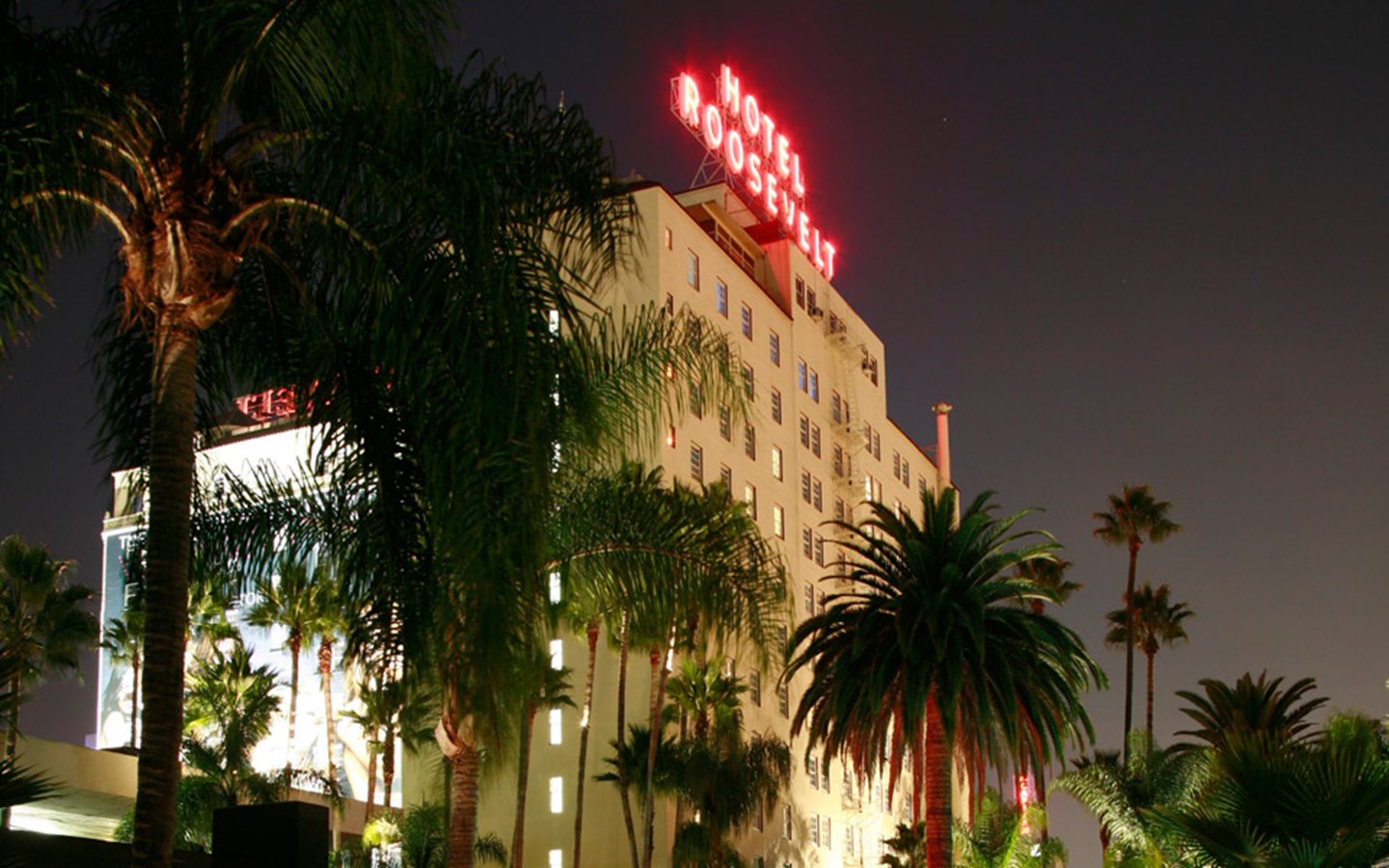 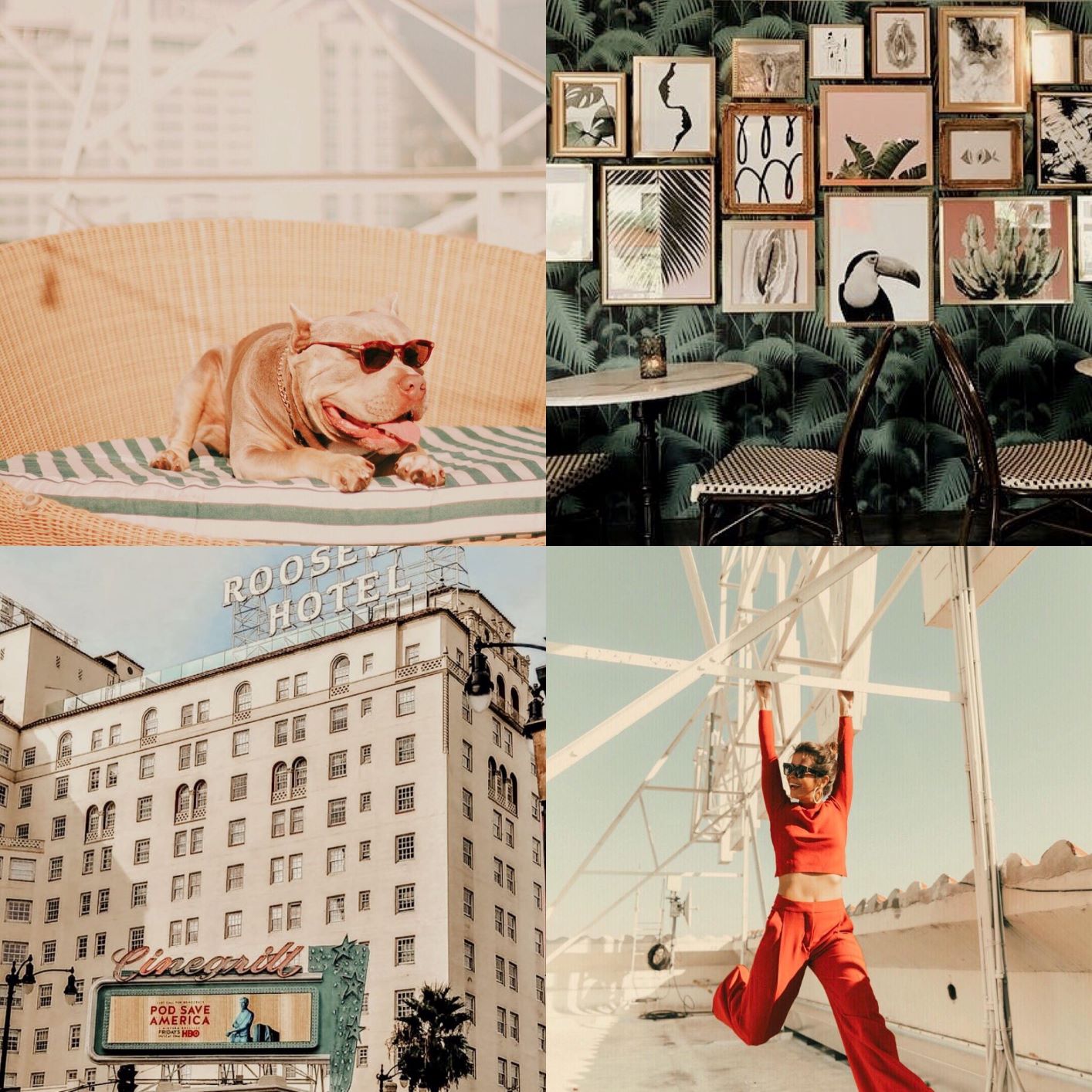 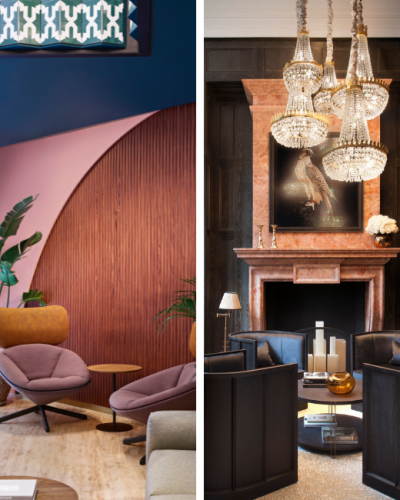 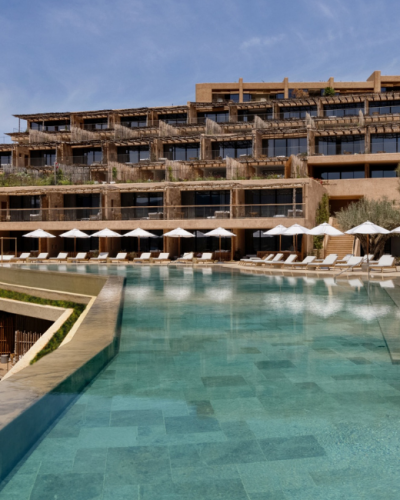 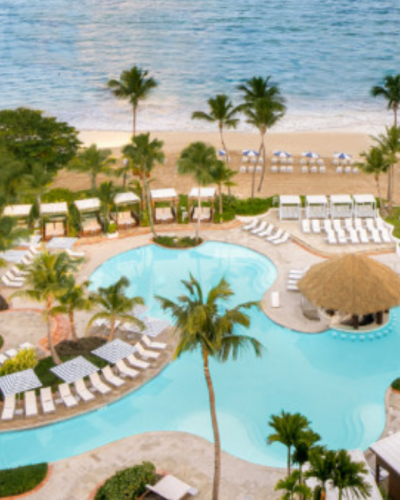