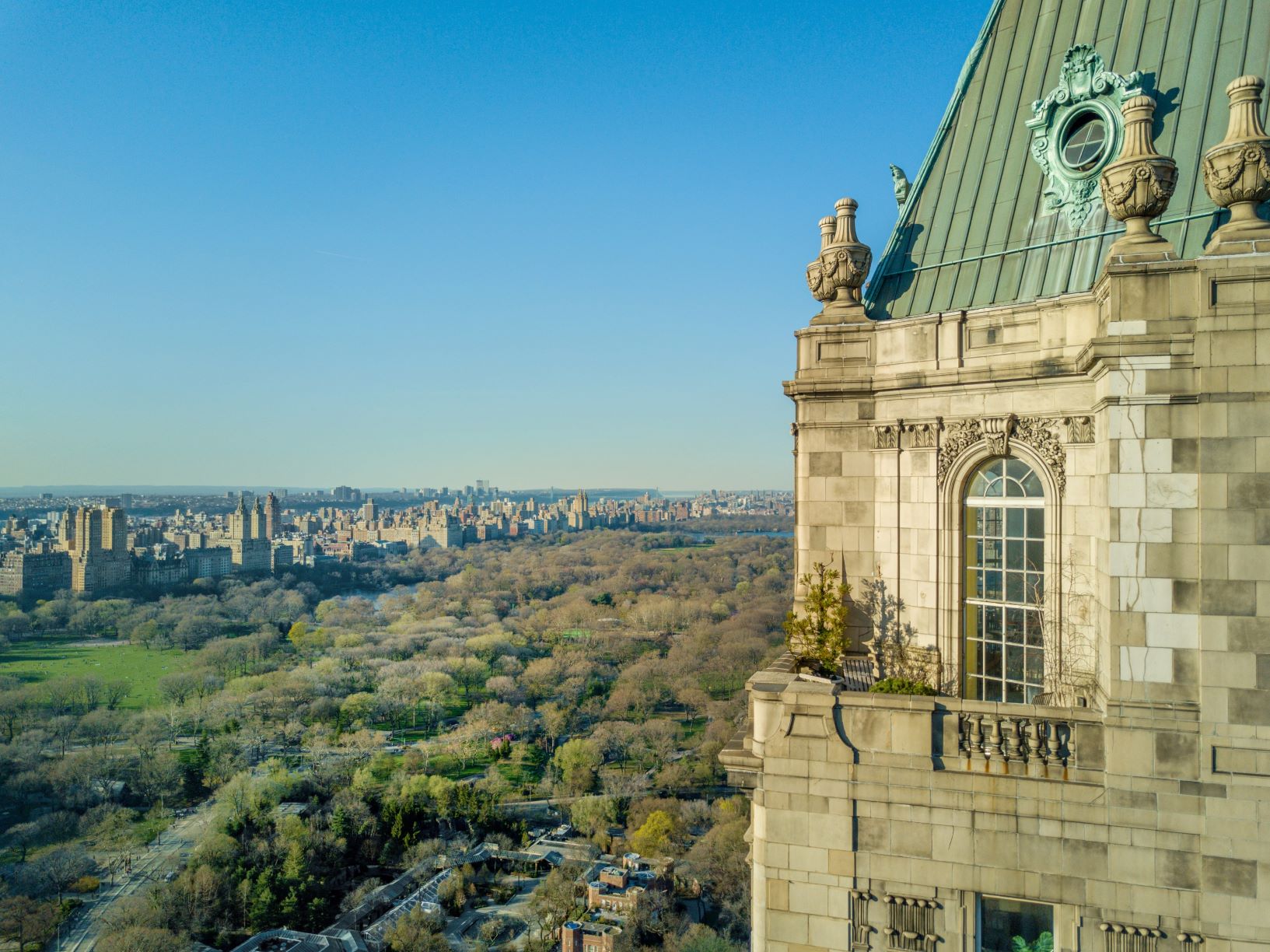 THE VIBE:  Regal, timeless and in a league of its own. The Pierre, A Taj Hotel, is the only spot on Manhattan’s Upper East Side that holds the badges for both AAA Five Diamond and Forbes’ Five-Star rating. Shining in its own light, the 89-year-old property has housed stars like The Rolling Stones, Gabrielle “Coco” Chanel, Elizabeth Taylor and Britain’s Prince Phillip. The Pierre personifies opulence and continues to raise the bar in one of New York’s most exclusive neighborhoods.

THE SLEEP: Upon arrival, guests are welcomed by the history-meets-contemporary ambiance of The Pierre. After a four-year, $100 million renovation, this gem is as diverse and full of character as a New York City block. Following a grand re-opening in 2009, The Pierre now offers 140 new rooms, 49 suites, and 74-privately owned apartments with your choice of Central Park or city view. Each room is exquisitely outfitted with Turkish marble-clad bathrooms, and India-made window treatments. Whether your trip is for business or leisure, you can jump into plush, terry cloth robes and slippers, relish in the high ceilings and sink into the cozy beds. 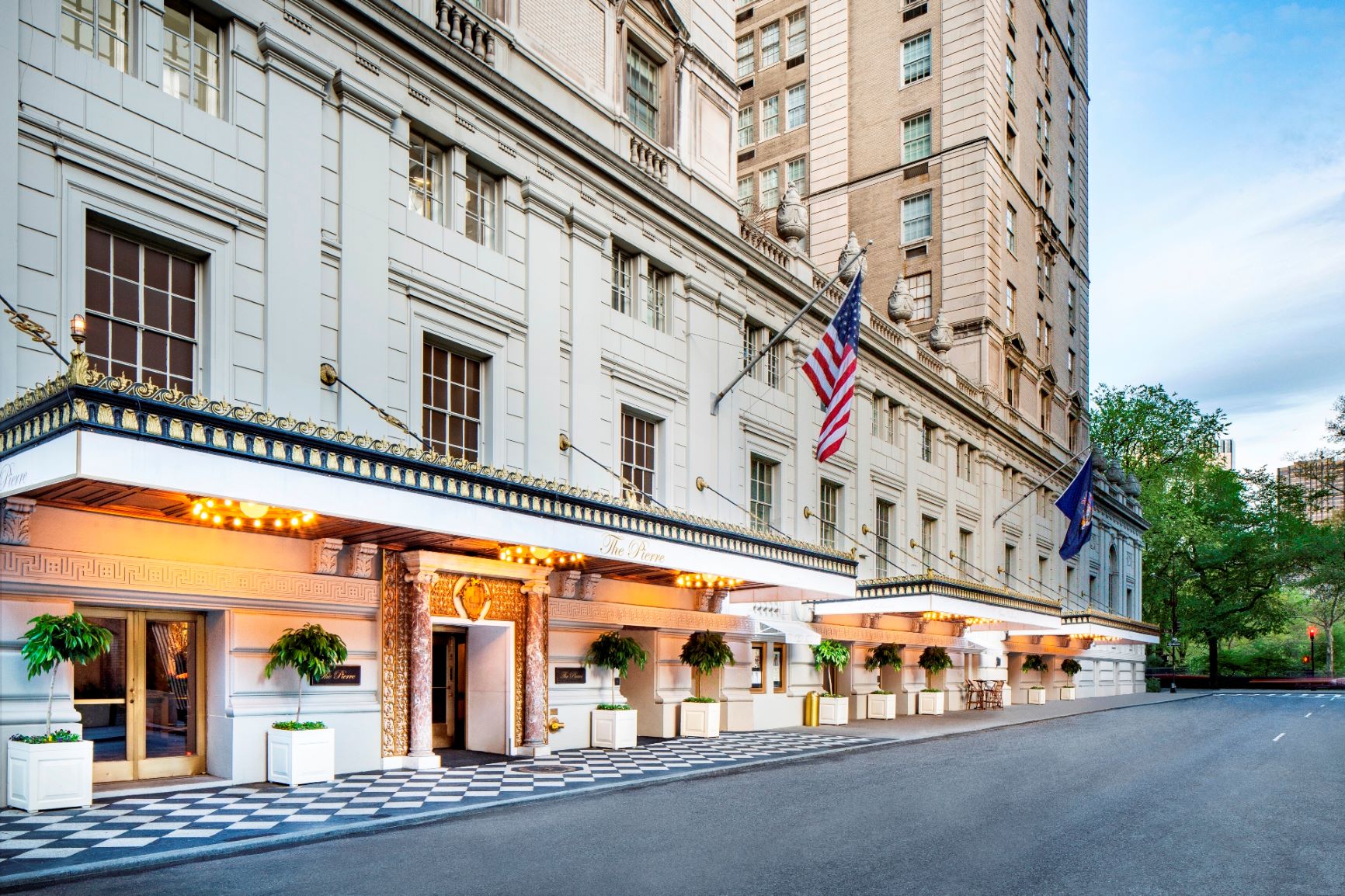 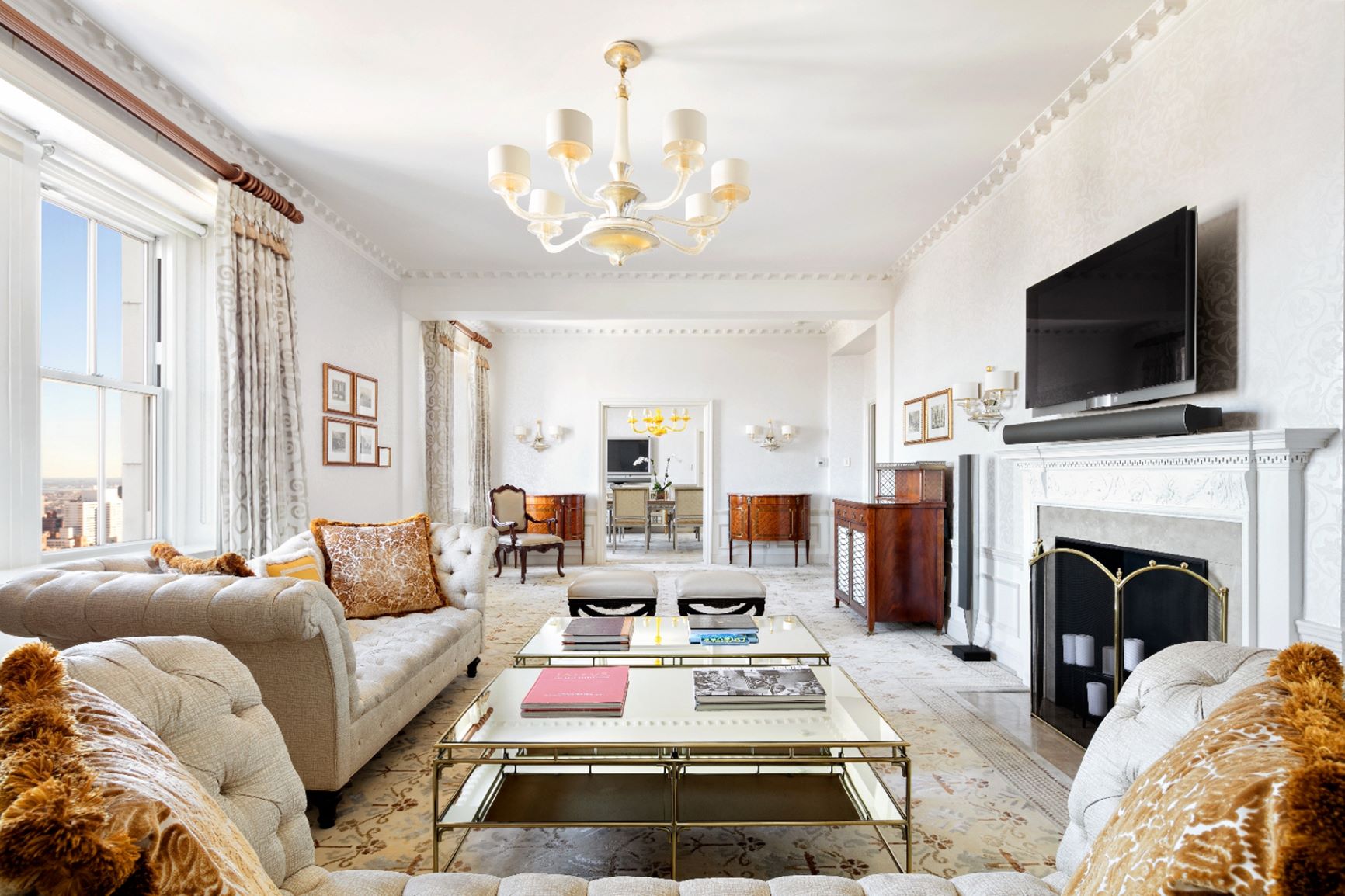 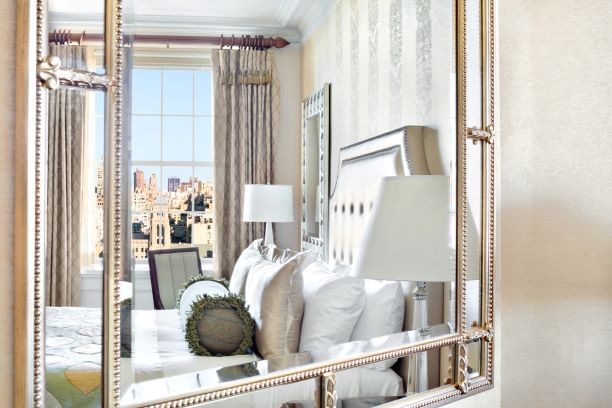 THE TASTE: The Pierre is home to Perrine which offers seasonally-inspired and sustainably sourced “New American” fare as well as vintage classics all crafted by Executive Chef, Ashfer Biju. In the mood for an elevated cocktail? The Rotunda is the perfect spot. Sip on a chilled martini while you admire the spectacular floor to ceiling Renaissance murals painted by Edward Melcarth. Embrace your posh side by indulging in a traditional Afternoon Tea, handcrafted cocktails, and a palate of savory and sweet bites at Two E Bar & Lounge.

THE TONE: Luckily, you do not have to travel far to pamper yourself! There are two premier salons located within The Pierre. Suite Reyad and Dominique Salon provide a luxe experience for all of your beauty and relaxation needs. Whether you need an epic manicure or an effortless blow dry for an evening out, Dominique de Anfrasio and Reyad Fritas will provide the best services imaginable. 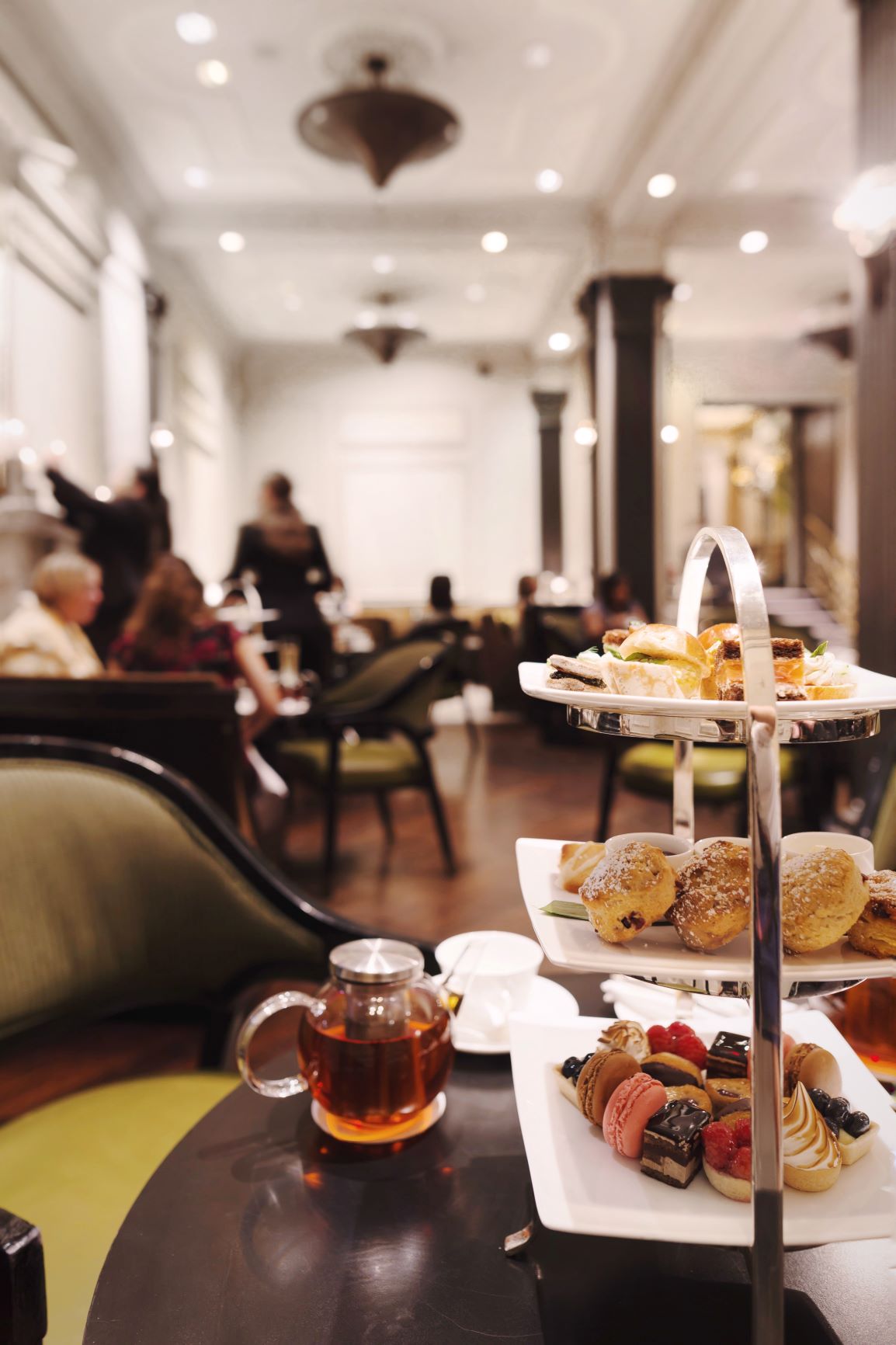 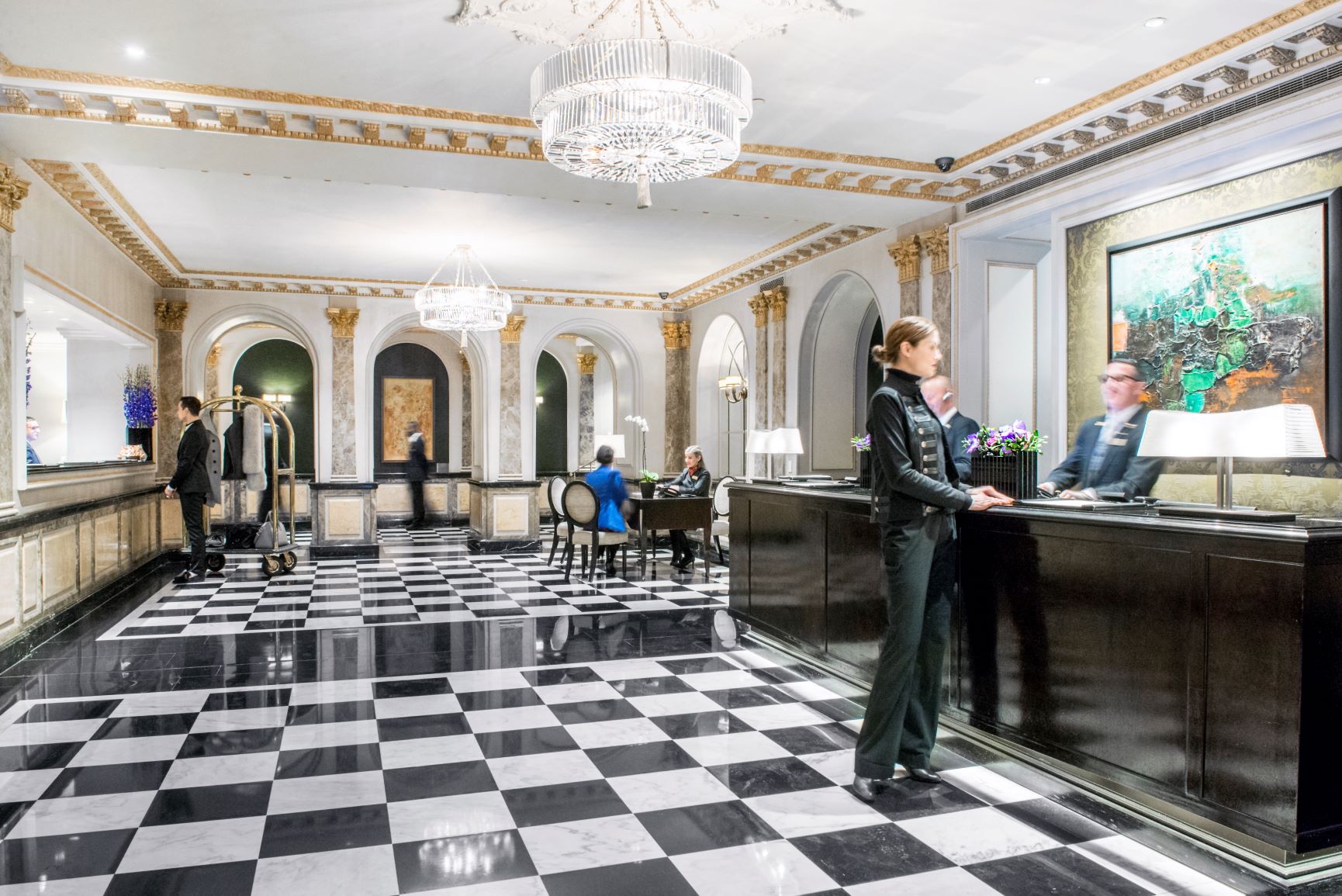 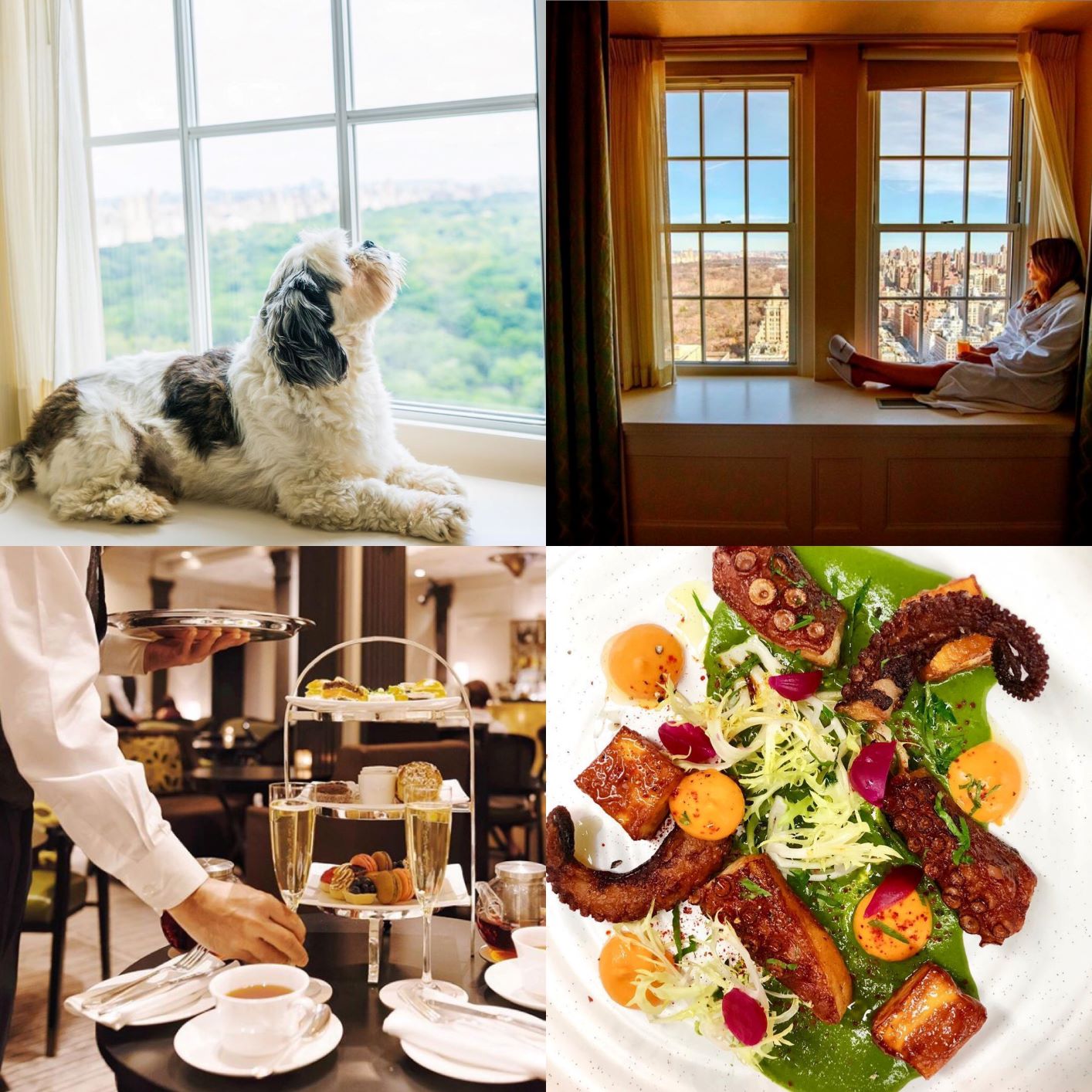 Add a touch of insider travel
tips to your inbox!