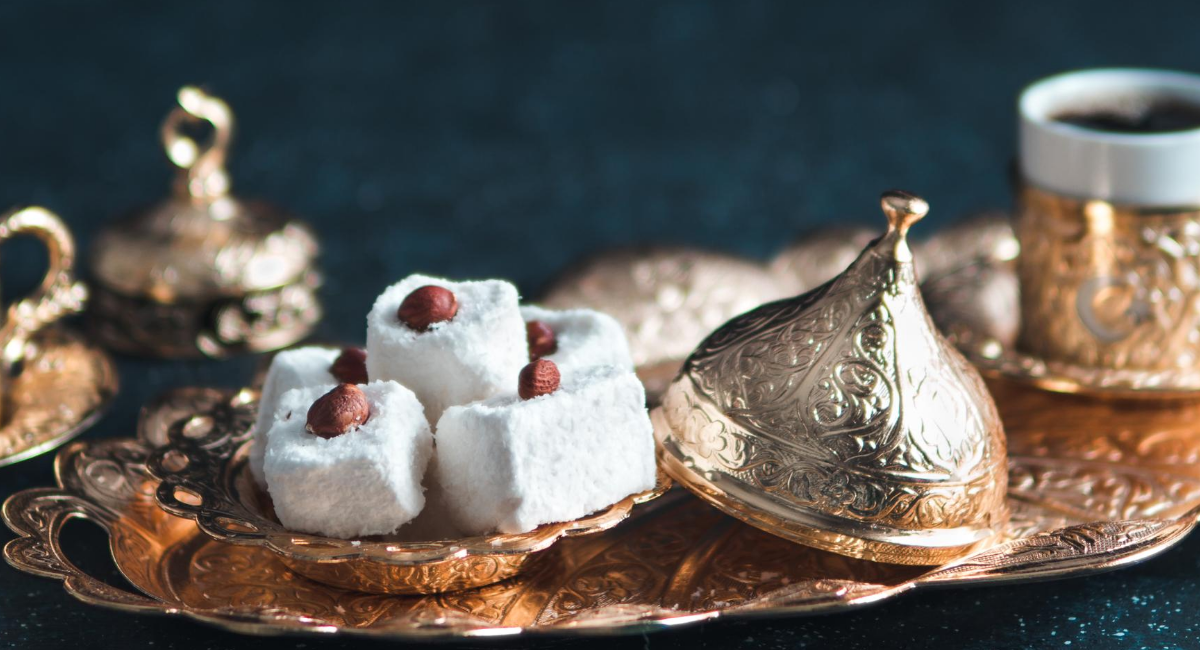 Worth Traveling For: Turkish Delight in Istanbul

The latest in our WTF series takes us on a journey to exotic Istanbul. One of the world’s top travel destinations, and the only city on the globe to straddle both Europe and Asian either side of the beautiful Bosphorus river, this vibrant metropolis sparkles with rich history and vibrant culture and elaborate mosques monuments. Today the Turkish city, once ruled by the great Ottoman Empire embodies old world and new. Alongside the glittering mosques and elaborate monuments sit designer hotels, hip restaurants, clubs, boutiques, and galleries, making it a hotspot for foodies, artists, and fashionistas. At the cultural heart of Istanbul’s exploding global culinary scene lies a love of sweets.  Namely, the ‘Turkish Delight’, (or lokum as it’s known locally) a tiny jellied cube offered in abundance in the city’s famed bazaars and cafes.  Enjoy our search to find Turkey’s most beloved sweet.

To appreciate the enduring allure of the humble Turkish Delight, you must first understand Turkey’s passion for sweet treats dates back to the Ottoman Empire when significant importance was placed on desserts and candy.  You only need to tour Istanbul’s famed Topkapi Palace to discover an entire room dedicated to the ancient pots once used to create these age old delicacies.

It was confectioner Bekir Effendi, who left his small town in the mountains of Anatoloia, to open a sweet shop in Istanbul in 1776, who is credited with inventing the Turkish Delight. Effendi’s original lokum creations featured rosewater, orange, and lemon which came tossed in icing sugar. As the cube jelly candy’s popularity rose so did the lavors. Now, these brightly colored candies made of sugar, cream of tartar, and cornstarch, which are cut into small cubes, come in every flavor imaginable including hazelnut, sour cherry, and pomegranate and the powdered sugar is often being swapped out for rose petals, coconut, and pistachio.

Beyond the Turkish Delight an endless assortment of sugary treats  awaits you in Istanbul, so prepare to satisfy even the sweetest tooth with kunefe, helva, lokma and the better known baklava, a flaky, layered phyllo dough infused with pistachios and drenched in honey.  Head to Karaköy Güllüoğlu on the European side of the city for a baklava fixe, they’ve been making classic and creative adaptations for over 50 years.

Narrowing down where to get the best Turkish Delight in Istanbul is an art in itself. The Turkish are known for their warm and generous hospitality and many a shopkeeper will happily encourage you to come in and try a sample, to be enjoyed with a  fragrant apple tea (even the tea is sweet in Turkey). Lay your bags down in one of Istanbul’s most luxurious accommodations, Four Seasons Hotel Istanbul At The Bosphorus before indulging the best of what Istanbul’s culinary scene has to offer.

Istanbul’s famous Grand Bazaar, an absolute must-see, is the oldest and largest covered market in the world.  The maze-like bazaar is filled to the brim with 4000 vendors peddling everything from clothing to jewelry, antique glass lamps, Turkish carpet and of course an endless selection of Turkish Delight.  Visiting is an experience to remember and don’t forget to haggle (it’s not an insult and all part of the experience), when you’re mobbed by the enthusiastic vendors enticing you in for a tea and Turkish delight.

Haci Bekir is a popular Turkish Candy Shop with multiple locations throughout the city however the OG opened in Eminonu in 1997. The wood paneling on the walls serves as a reminder of how long they have been providing their customers with this tasty treat. Their Turkish delights are delish and the packaging is so gorgeous, you’ll barely want to open it.

Koska is a close rival to Haci Bekir as home of the best Turkish Delight in Istanbul. The first store opened in 1930 and now there’s several locations throughout the city. They also have diabetic options available for those with dietary needs not wanting to miss out on a taste of this Turkish gem.

If you’re craving a Turkish delight fix, but jetting off to Istanbul isn’t an option right now, seek out these places in New York City; Turkiyem Market, Brooklyn Baklava, Bodrum. 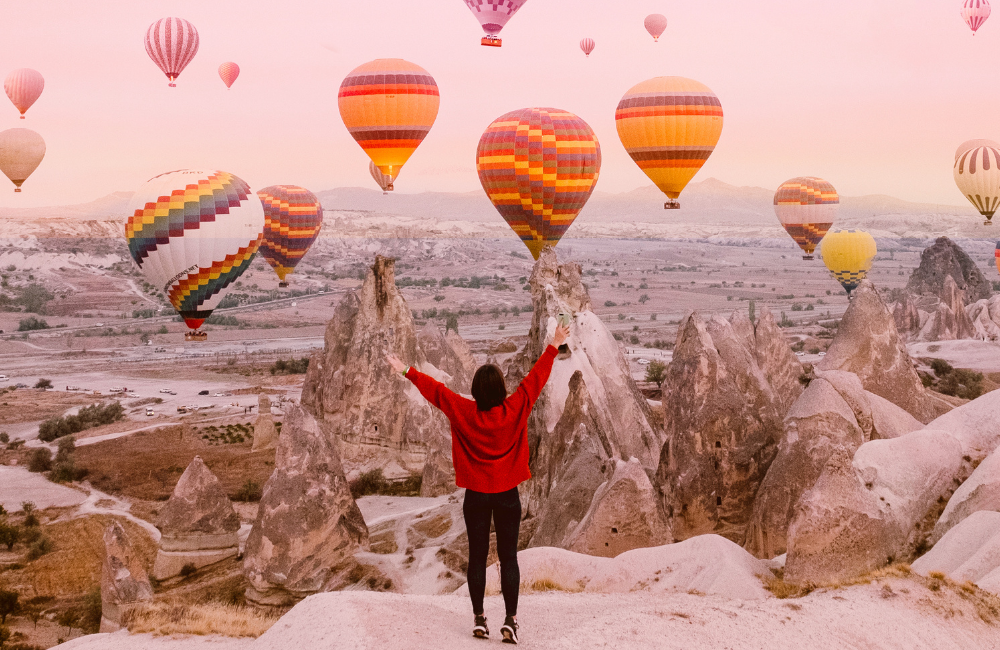 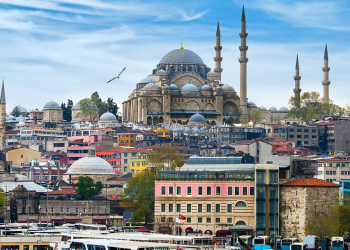 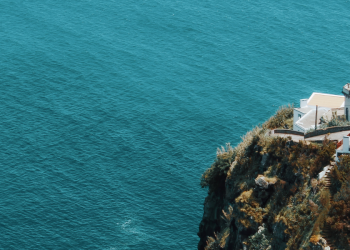 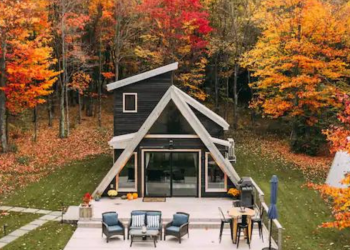 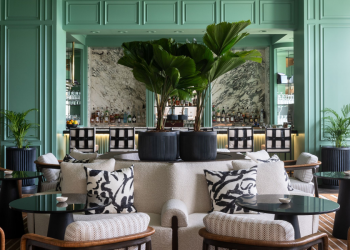 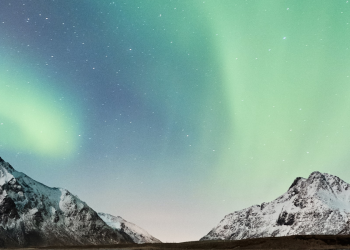 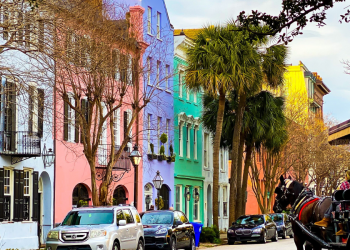