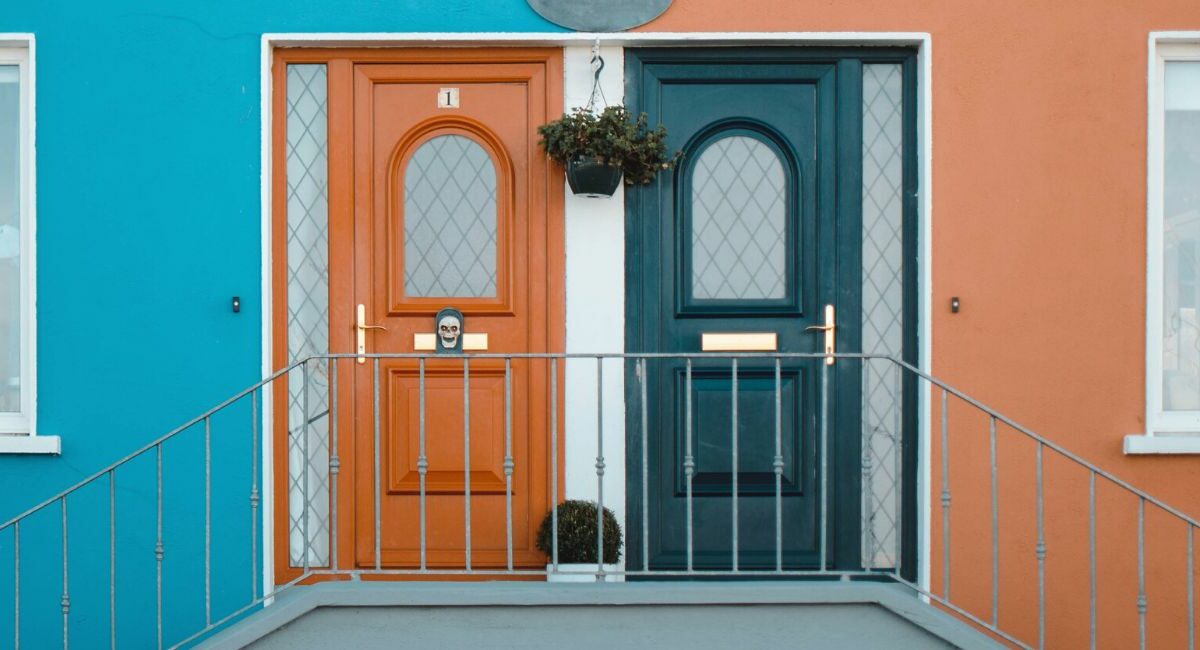 Here’s Why We’re Obsessed With Doors Around the World

It’s difficult to scroll through Instagram these days without swiping through a slew of inspiring door snapshots — everything from over-the-top, ornate entrances, to sleek and stunning doorways decorated for all seasons. We’re embracing this collective obsession with a few of our favorite hotel entrances, along with our guide to the neighborhoods you should hit up to capture your next swoon-worthy door montage.

Staying true to its 1950s mid-century modernism roots, the Parker Palm Springs signature stucco wall and bright orange front door has served as the backdrop for countless guests and passersby. The property was even the muse of fine art photographer Gray Malin, who used the entrance to set the tone of his iconic Gray Malin at the Parker series, which depicted elephants, giraffes, monkeys, and even a lion checking into this glamorous desert oasis.

Dubbed the chicest spot on Madison Avenue. In sleek Manhattan fashion, the doorway of the Upper East Side’s The Mark Hotel is a lesson in sophistication. The classic gilded awning collides with a glossy black door frame. But what really captures those coveted shots are when the doors are open revealing a peak at the modern black and white striking interior beyond the stunning threshold.

One & Only Reethi Rah

When dreaming of the Maldives we don’t often conjure up images of doors, but rather the lack thereof. However, One & Only Reethi Rah may be the island exception. Hailed as one of the most pinned thresholds on the internet, the impressive, oversized doors to this retreat are locally sourced from the largest islands in North Malé Atoll and leading right out to the ocean. If you find yourself lucky enough to be in this remote paradise, don’t forget the door shot.

Known for its candy colored façades and the world famous Portobello Road Market, Notting Hill is the epitome of British charm. And the door game in this neighborhood is strong. Spanning likely every hue in the Farrow & Ball paint deck, there are no shortage of chic color combinations to peep around every corner — think bright red welcoming door frames that hold elegant blush doors along with yellows and every shade of blue. Best street: Don’t miss Hillgate Place.

A city filled with vibrant people whose love of the arts permeates into everything they do, it comes as no surprise that this is a place filled with beautiful entryways. The luxury travel advisors at Cultural Cuba have the inside scoop on all the must-see spots through this beautiful, storied city and authenticity is the route. Dine at La Guarida and wander around Concordia for ample color and texture inspiration from one doorway to the next.

Where fashion, art, food, and culture converge in one ultra-chic city, Milan is brimming with beauty, both new and old, around every corner. When it comes to entrances though the Italians subscribe to an understated, less-is-more mantra. Often the time-worn doors are these giant, paint-peeled architectural wonders that give off a whimsical, yet neglected façade. But if you look closely, hidden in the larger doorway is often a much smaller, humble entrance that may require some ducking in order to enter — trust us it’s worth it. Wander around the Brera District and discover them for yourself. 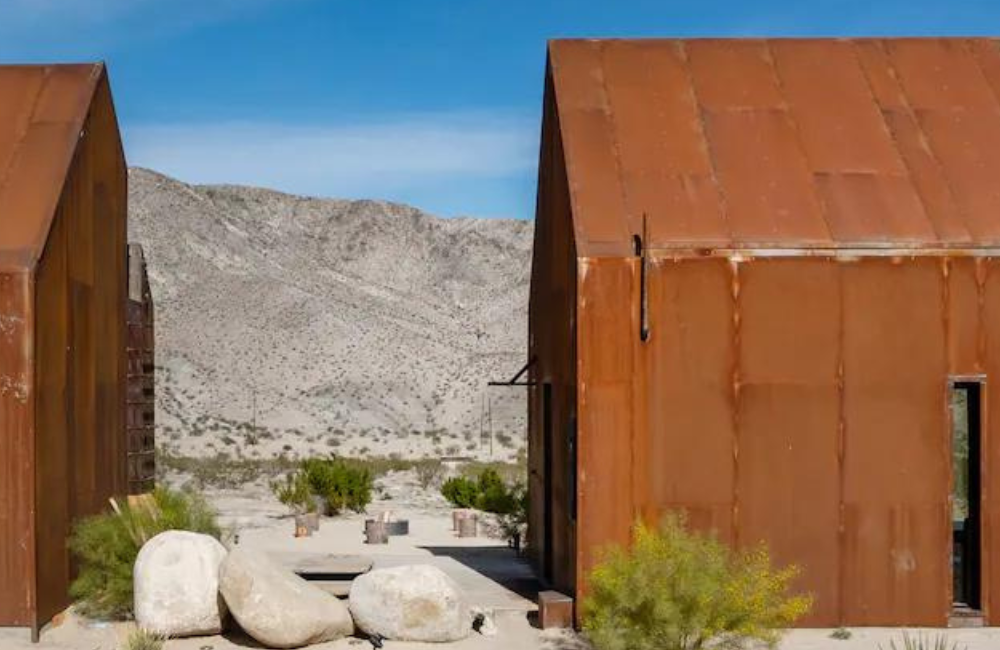 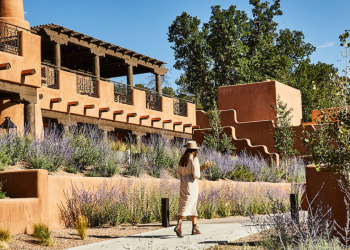 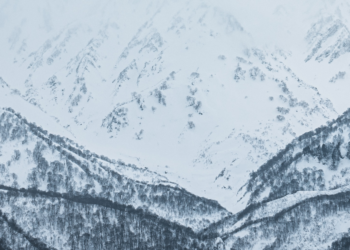 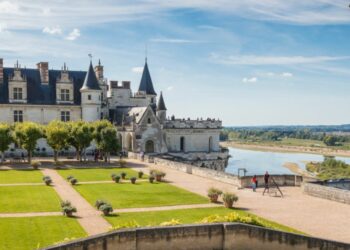 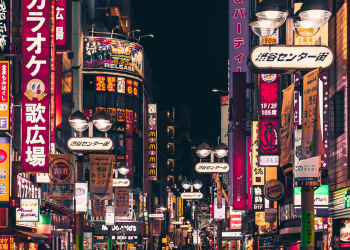 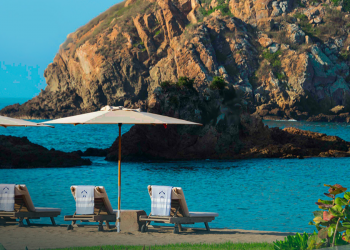