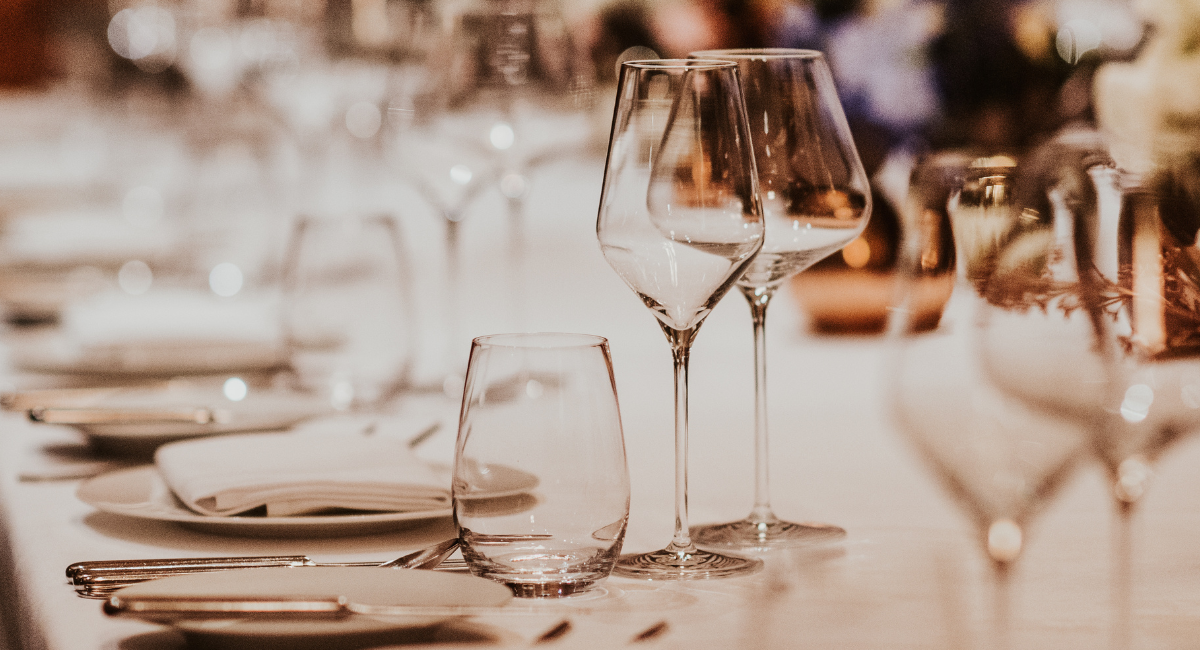 Sure, these days any serious hotel needs to have a good, interesting restaurant — club sandwiches and Caesar salads just won’t cut it anymore — but there are still some that are in a category all their own. Think of them as chef-driven hotels, or maybe restaurants with rooms upstairs.

Often run by the chefs themselves, these hotels have put dining front and center. Their restaurants are, in the old words of the Michelin guides (which include many of the restaurants on this list), worth a journey. They aren’t chic places to stay where you can also get something nice to eat, but once in a lifetime dining destinations where you can also sleep over — no need to drive home after a long degustation menu — and maybe stay for several days to visit the farm and try the chef’s more casual spot.

While we’re waiting for the Restaurant at Meadowood to get back on its feet after a tragic fire, the hotels here (in alphabetical order) are worth a journey. Bring an appetite.

The cuisine has always been a main selling point for this intimate luxury hotel on 4,200 acres of the Great Smoky Mountains. Much of the produce comes from the hotel’s own farm, the rest is from the region. They call it Foothills Cuisine — a blend between the refined and the rugged, reaching into haute cuisine and indigenous recipes. The gardeners, bakers, cheesemakers, forages, butchers and sommeliers get nearly equally billing with the chefs. There are a few of those, but the one in charge of the main event, dinners in the Barn (an actual turn-of-the-20th-century bank-style barn), is Cassidee Dabney, who grew up cooking, gardening and canning and got her culinary training at the New England Culinary Institute and in Four Seasons’ hotel kitchens across the US. Her multi-course menus are routinely recognized as among the very best in the South.

With a storybook setting on nine acres just outside Yosemite, the castle-like Château du Sureau prides itself on its European-style service and comforts. The ten guest rooms in the main building and the two-bedroom villa are as dreamy as can be, but you’re really here to eat. Now in the hands of chef Robert Snyder III, the Elderberry House restaurant has been a culinary destination for more than 30 years. A refreshing change from the long tasting menus that have come to dominate fine dining, the kitchen here presents thoughtful three- and four-course menus with ingredients from local farms. But they aren’t shy about importing prestigious ingredients when necessary — the menu includes blue crab cakes with remoulade and carrot slaw, togarashi tuna with avocado and mango, Maine diver scallops with herb arancini, and wild Alaskan salmon with beet purée and sage beignets.

Since 1980, the Fearrington House Restaurant has been offering fine dining with an emphasis on service, seasonal menus, and its famous hot chocolate soufflé. Much of the produce comes from the hotel’s own vegetable and herb gardens, and it’s supplemented with fare from local farms. There are three- and four-course menus with dishes like white asparagus with buttermilk and crispy pastry, and pheasant with pistachio and truffle cream. Seven-course tasting menus are also available. The inn that it’s now a part of was born in the 1980s, when the owners had the dream of creating a European-style hotel that would be welcomed into Relais & Château, a distinction it earned within three years and maintains until today.

The Inn at Little Washington, Virginia

A post shared by The Inn at Little Washington (@innatlittlewash)

This quirky inn and restaurant made headlines during the time of pandemic restrictions, when they filled the mandated empty seats in the dining room with life-size dolls, in full 1940s regalia. Chalk it up to chef-owner Patrick O’Connell’s background in theater — he knows that a proper fine dining meal is about far more than what’s on the plate. He describes his atmosphere as a “romantic dinner party in a private country house from another era,” but it doesn’t take itself too seriously — the cheese course is presented on a rolling cow named Faira. That said, what’s on the plates is very good, modern American cuisine with classical French technique, and farmer in residence Joneve Murphy gets nearly equal billing with the chef. There’s a fully vegetarian version of the tasting menu, and the wine cellar, some 14,000 bottles deep, routinely wins the Wine Spectator Grand Award. Upstairs, the 23 rooms are sumptuous and theatrical, as they were designed by a London stage and set designer, who has made the hotel her life’s work.

Coming up on 100 years in existence, this charming 20-room hotel is known for its graceful architecture, careful guest service, and gourmet restaurant, Aubergine. Executive chef-director Justin Cogley and pastry chef Yulanda Santos prepare skillful, ingredient-driven cuisine that, unsurprisingly, celebrates the region, as well as emphasizing a symphony of colors and textures on the plate. The eight-course tasting menu changes daily, of course, but may include dishes like oysters with yuzu emulsion and cucumber gelee, uni with sweet soy and potato, and ribeye with kohlrabi and sunflower miso.

This intimate lakeside hotel in the Eastern Townships of Quebec was commissioned in 1900 and modeled after George Washington’s residence in Mount Vernon. It still promises a step back to a simpler time, with 36 rooms designed with “countryside elegance,” antique pieces, rich fabrics, and commissioned artwork. The restaurant, Le Hatley, is the project of chef Alexandre Vachon, who celebrates his French Canadian roots and the producers around him with a seasonal menu. His commitment to local ingredients extends to making syrup and vinegar from the abundance of birch trees on the property, making him just about the only chef in Canada to be doing this. There’s also a lot of foraging involved, and the result is deeply local dishes like the duck egg with St-Jacques sparkling sabayon and Lake Saint-Pierre sturgeon caviar that starts off the eight-course tasting menu. A vegetarian menu is also available.

It’s widely known as SingleThread Farm, and that name should be a giveaway about the priorities here. The farm is a few miles away from the inn and restaurant near the Russian River in Sonoma County and overseen by head farmer Katina Connaughton — another farmer with top billing — who looks after the greenhouse, shade structures, loamy fields, chicken coops, heirloom fruit orchard, olive trees, beehives, and cattle paddock. In the restaurant, Katina’s husband, Kyle Connaughton, turns out 11-course tasting menus that have earned three Michelin stars. Upstairs, the inn has five rooms, including a lovely 700-square-foot master suite with 14-foot ceilings, exposed brick, a gas fireplace, thoughtfully crafted furnishings, and views over downtown Healdsburg.

A post shared by Wickaninnish Inn | Tofino, BC (@wickinnbc)

Best known for the successful marketing gambit of renaming winter “storm-watching season” and attracting guests who want to watch the violence of nature, the Wickaninnish Inn, on the wild west coast of Vancouver Island, also has an outstanding restaurant. Set on a point, the round dining room — called the Pointe — has floor-to-ceiling windows on most of its walls. That panoramic view is matched by the products on the plate. The à la carte menu is one of those that name-drops its suppliers, with dishes like Cowichan greens salad, Farmcrest chicken supreme, and pan seared Yarrow Meadows duck. There are also seasonal omnivore and vegetarian tasting menus.

Each of the 19 rooms at the fanciful Winvian Farm in Litchfield is a fully realized design immersion into a theme: Beaver Lodge has tree trunks inside and a dome of interlocking sticks over the bed, Greenhouse has a glass-canopied great room and wicker furniture inside, and Helicopter contains an actual 1968 Sikorsky HH-3F Pelican helicopter, which now serves as the entertainment room and bar. The restaurant run by longtime chef Chris Eddy turns out imaginative and spontaneous menus (three-course prix-fixe and longer tasting menus) using products from nearby farms. The wine list includes many biodynamic, sustainable, and organic selections. 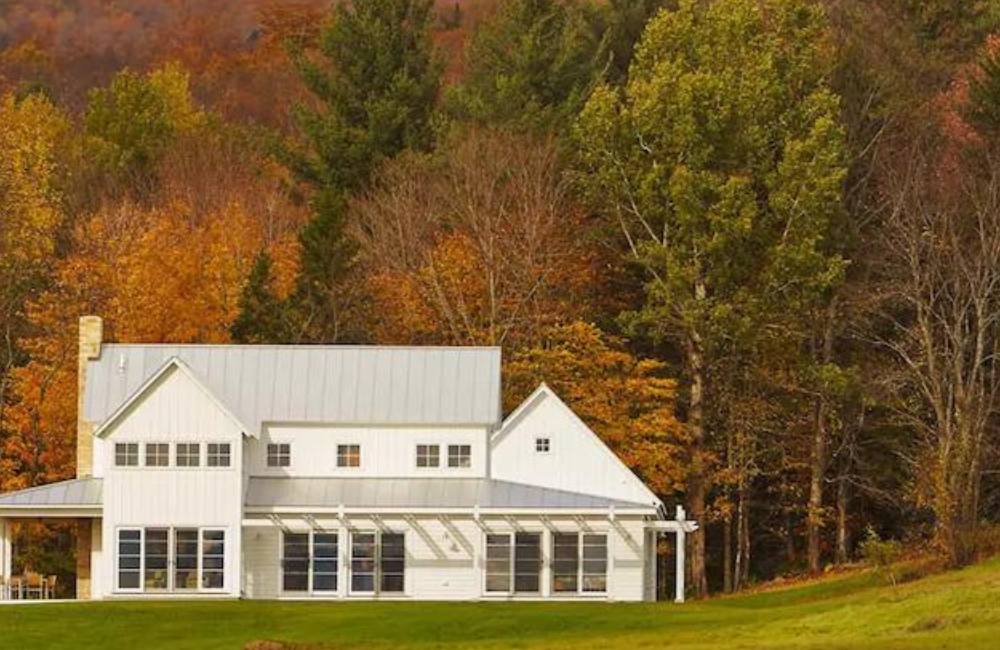 Autumn is gearing up to put on a magnificent orange, yellow, crimson, leaf-peeping show. Where to view ... 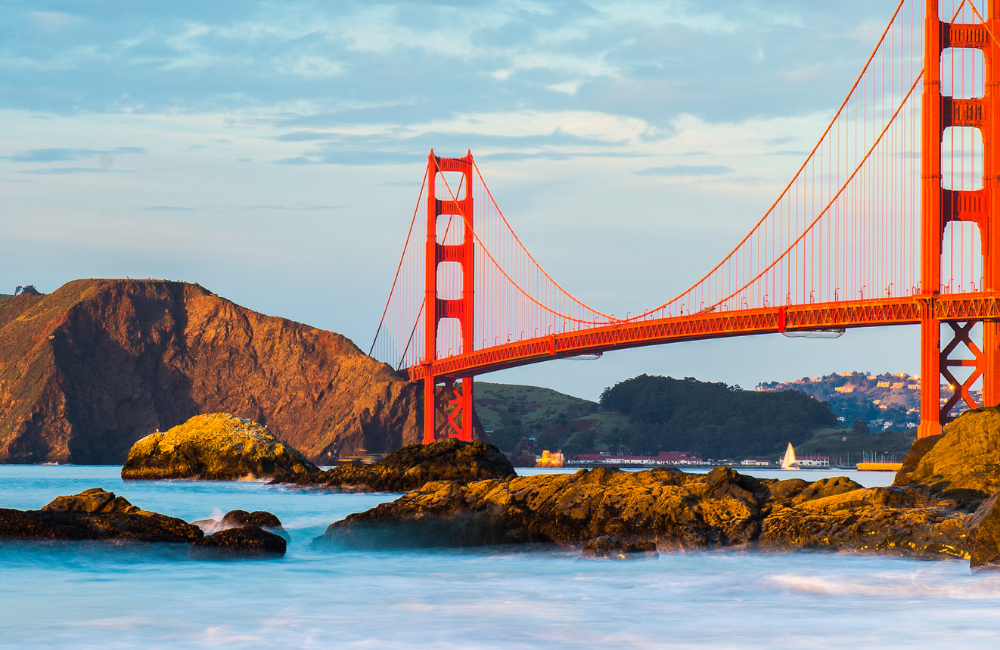 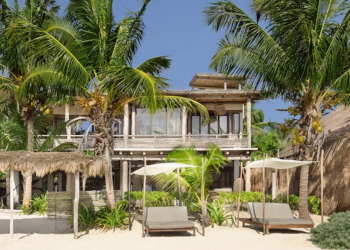 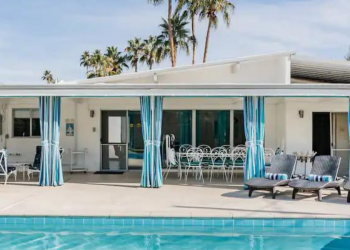 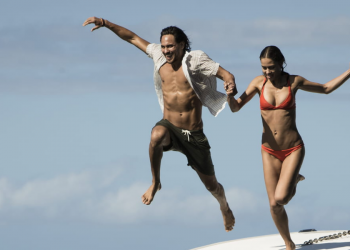 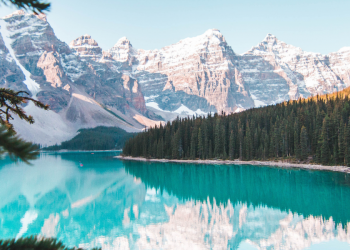 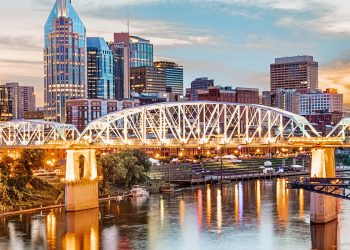