Why it’s worth traveling for… For those dreaming of travel days ahead and finding adventure in one of the most charming domestic cities in the US, look no further than  Louisville’s grand dame hotel, The Galt House Hotel. Situated on the banks of the Ohio River, The Galt House Hotel is the official hotel of the Kentucky Derby and the heartbeat of Louisville. Whether exploring the famous Urban Bourbon Trail, discovering the famed Muhammad Ali Center and Slugger Museum or arriving in style for the Kentucky Derby at Churchill Downs, Galt House Hotel is the home to everything that makes Louisville legendary. To top it off, The Galt House Hotel just completed its West Tower renovation project, part of the hotel’s $80 million property-wide renovation set for full completion in late summer 2020. The West Tower renovation includes all 639 guest rooms, the lobby area, and Walker’s Exchange , Jockey Silks and the soon-to-open Swizzle, three of the hotel’s flagship restaurant and bar concepts.

Why you’ll never want to leave…

But if you do… Take advantage of all the hotspots on Museum Row. Spend your days visiting the Kentucky Center for the Performing Arts and other museums and local attractions with an all-access Museum on the Main ticket. Staying in the Legendary Riverfront hotel also puts in the cultural center of the Urban Bourbon Trail making it impossible not to spend the day touring Louisville’s distilleries (get a head start at Jockey Silk’s Bourbon Bar).

A little something to look forward to… While this year’s Kentucky Derby won’t be happening the first Saturday in May, it will take place the first Saturday in September. In honor of this year’s 146th Derby, Galt House Hotel is proudly partnering with  Christine A. Moore – featured milliner of the Kentucky Derby – to debut an immersive hat exhibit which will showcase a collection of 26 original designs, each inspired by a specific decade and the evolving fashion of the Kentucky Derby since its inception in 1875. The best part? The hats will be up for auction with a portion of the proceeds being donated to the Thoroughbred Aftercare Alliance. Stay tuned for the exhibit to debut in summer 2020. 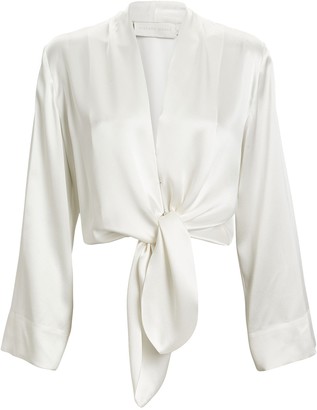 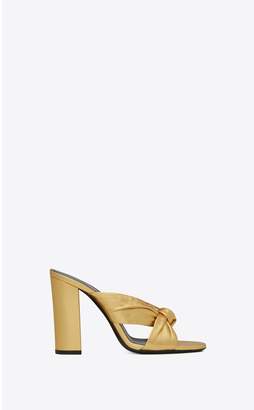 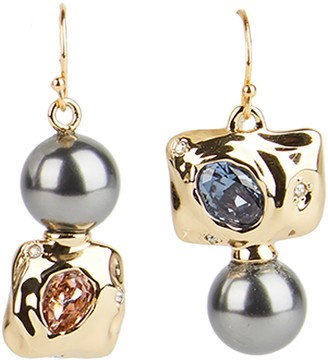 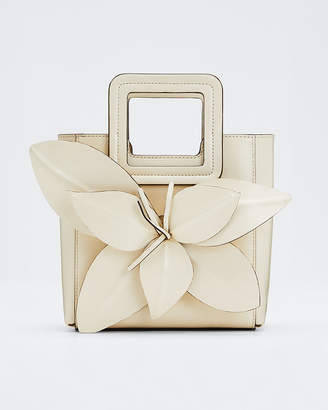 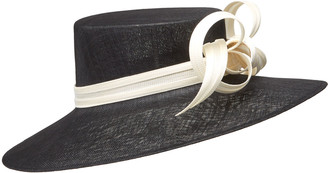