Dynamic, creative, richly diverse, Chicago is full of great things to do, has an excellent restaurant scene, world-class cultural venues and impressive architecture. Easy to get to from his home in New York City, writer Peter Frank recently headed to the windy city for a fun-filled long weekend. Here are his most memorable experiences and all the reasons you need to add Chicago to your travel plans.

The treasures contained within the Beaux Arts walls of the Art Institute of Chicago range from Roman urns to Monet water lilies to Georgia O’Keeffe desertscapes. Despite its vast scale (nearly a million square feet), the museum is a breeze to navigate, with galleries that are intimately scaled and expertly curated. There’s even a printed guide to what you can see in one hour.

Right outside the Art Institute, Millennium Park hosts two unmissable public artworks: Anish Kapoor’s mirrored Cloud Gate (aka The Bean), and Jaume Plensa’s Crown Fountain, whose huge LED screens depict everyday Chicagoans, with the water seeming to spurt from their mouths. The Downtown area (better known as The Loop) is also filled with great outdoor works, from a huge baboon by Picasso to a colorful mural of blues great Muddy Waters by Kobra.

Look (Up) at the Landmarks

Chicago is known as the birthplace of the skyscraper, and the Loop is filled with architectural marvels, from the ornately detailed 1888 Rookery Building by Daniel Burnham to the 1973 Willis Tower, once the world’s tallest building. The best way to take them all in? On a boat! The Chicago Architecture Center’s 90-minute cruise takes in more than 50 buildings lining the Chicago River

Chicago does well by carnivores, from the local hot dog style, which comes piled with tomatoes, peppers, onions, to juicy, drippy Italian beef sandwiches. The burger at Au Cheval served with a large carving knife sticking out of its shiny bun, deserves its Instagram fame. Nearby, anchoring the Fulton Market, The Publican is a cavernous restaurant specializing in pork, oysters, and beer. Even the cocktails in Chicago come with a meaty twist: The menu at José Andrés’s new Pigtail, a semi-secret bar located under Jaleo, is ham-inspired, from a Negroni made with jamón-washed gin to the plates of thinly sliced Ibérico ham.

Chicago’s Rick Bayless may be the most famous Mexican chef who’s not Mexican: The one-time anthropologist veered into cooking after discovering the complex flavors of authentic Mexican cuisine. His seminal Frontera Grill remains a standby; the carnitas, served with handmade heirloom corn tortillas, is a highlight. To discover a rising culinary star, visit Mi Tocaya Antojería, where Chef Diana Davila puts a personal twist on dishes both classic and innovative.

Chicago is said to have 77 different neighborhoods, each with its own heritage and character. The neighborhood of the moment is Pilsen, a largely Latino area southwest of downtown, lined with colorful murals and hip restaurants and bars. Soak in the heritage at the National Museum of Mexican Art, then grab an expertly mixed cocktail at The Alderman, a speakeasy within the vibey Pilsen Yards, while you decide on dinner: Contemporary American at S.K.Y.? Acclaimed Vietnamese at HaiSous? Upscale tavern fare at Dusek’s? Choosing is the hard part.

Stay in a Fantastic Hotel

Chicago has no shortage of great places to stay, from five-star high-rises in the thick of the Loop to boutiques that anchor a cool neighborhood. The Ace Hotel Downtown Chicago’s high cool quotient fits its location in the West Loop, where former warehouses are now occupied by hip restaurants and tech firms. Up in Wicker Park, The Robey occupies an Art Deco skyscraper with industrial-chic rooms and a rooftop pool. The Julian Hotel, right on the corner of Millennium Park, is a chic new HQ for anyone visiting the Art Institute or shopping the Magnificent Mile.

Even the Kids [And us Big Kids] Love Chicago

Chicago is awesome for kids, with the best family activities conveniently located in and around The Loop. Get oriented from 103 stories up at the glass-bottomed Willis Tower SkyDeck, then head down to Shedd Aquarium, the Field Museum (home to SUE, the largest T. Rex fossil ever discovered), and the Navy Pier, which has restaurants, entertainment, and the 196-foot-tall Centennial Wheel.

Nestled amid the leafy University of Chicago campus in Oak Park, a 20-minute Uber from downtown is one of the visionary architect’s masterpieces: Robie House, built in 1910 in Wright’s iconic Prairie Style. All horizontal lines, cantilevered overhangs, and iridescent stained-glass windows, the house was designed by Wright down to the tiniest detail — even the geometric shadows the light fixtures throw on the ceiling. Booking a tour (around 1 hour) is essential.

Get your Jazz Hands On

Chicago is famed for its dark 1920s past when famed gangsters like Al Capone ruled its gritty streets.  While today the city is clean, safe, and chic, you can immerse yourself in its deco days as the Green Mill, an uptown institution (Capone was a regular here) since the Prohibition era that continues to celebrate its bebop jazz history with live concerts. Be sure to snap a shot for the gram under the lounge club’s glittering marquee, which despite its Hollywood debut, was not actually destroyed in the neo-noir film Thief. 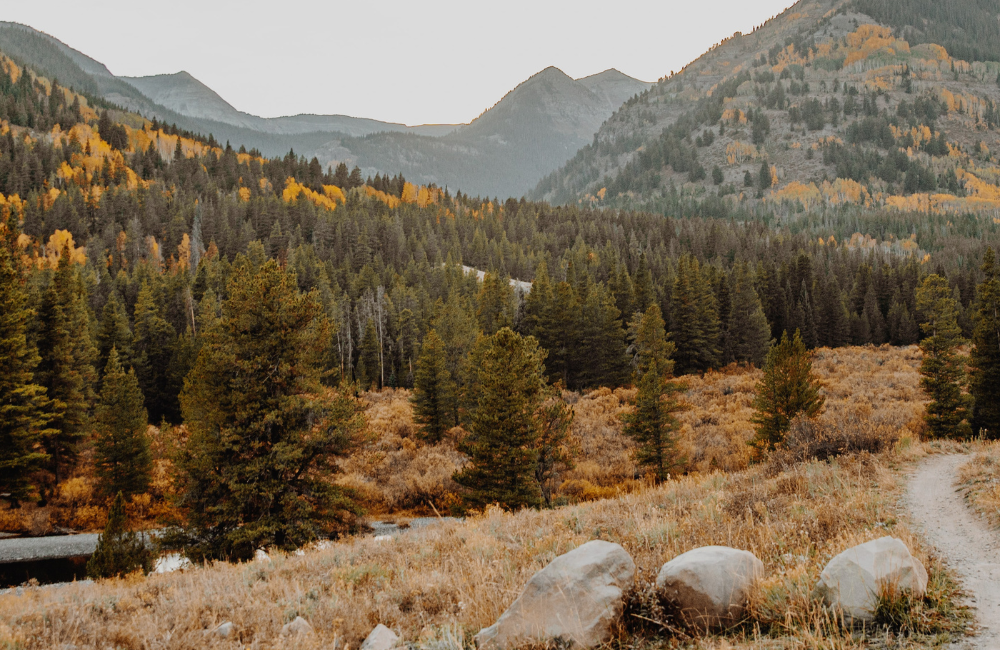 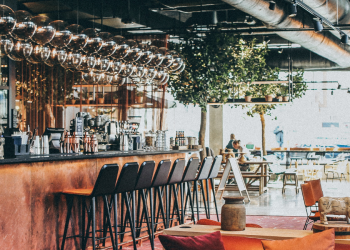 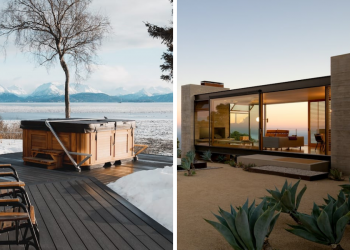 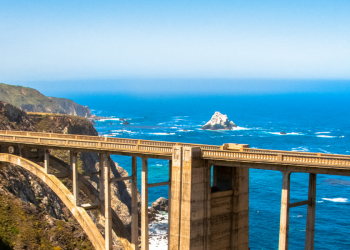 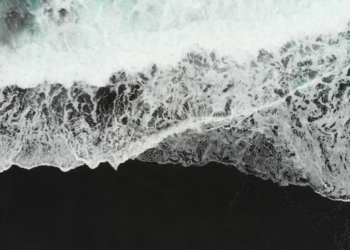 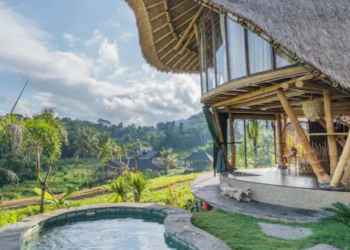 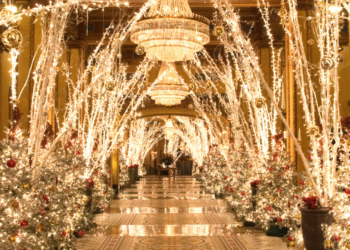