When it comes to transport, there’s no experience more scenic, glamorous, and nostalgic than luxury train travel. Especially when that journey takes you through the romance and picture-postcard scenery of Europe. To fuel your sense of adventure and love of yesteryear, we’ve curated the best luxury train journeys you need to add to your travel wish list.  All Aboard.

What could be more iconic than the Venice Simplon Orient Express, the setting of the Agatha Christie mystery Murder on the Orient Express? Ushering in the heyday of luxury rail journeys when it arrived on the scene in the 1920s, the Orient Express redefined train travel with its opulence, lavish sleeping cars, elaborate meals, and fine wines.

Nostalgic Vibe: The grand dame of elegance and white-glove service, this romantic vintage steam train decked out with art-deco cars continues to evoke old-world glamour. From the resident pianist who performs in the bar car to the exquisite cuisine in the dining car – ingredients are sourced locally along the way so expect delicacies like lobster from Brittany and crisp tomatoes from Provence – and the champagne bar.

Luxury Train Journey:  The route from Paris to Venice (by way of Switzerland) with continuation to Istanbul, remains a classic favorite.

The Edwardian-style Belmond Royal Scotsman began its journey in 1985, however, the original carriages were soon retired and replaced with meticulously restored Pullman cars. Today the luxury burgundy train winds its way through the Scottish Highlands, past storybook castles, striking lochs, and glens. Adding to the sense of history and tradition are kilt-clad bagpipers who greet passengers while boarding.

Nostalgic Vibe:
Lacquer-polished wooden panels, warm fabrics, and tartan woolen blankets perfect the feel of an Edwardian country house while ensuite baths come complete with steam showers. Visit the observation car where you can sink into one of the cushy sofas or step out onto the open-air veranda with a Scottish whisky. There are 65 varieties available, well, naturally. To further elevate your experience visit the Bamford Haybarn Spa carriage, the first-ever spa rail car, for a mid-journey facial, massage, manicure, or pedi by the renowned UK Bamford skincare line.

Luxury Train Journey: The four-night trip from Edinburg up the coast to Aberdeen, through Inverness, and out to the beautiful harbor town of Kyle of Lochalsh is an enduring classic. Stops are made along the way to visit castles and distilleries and the train is silently docked each night so as not to be in motion during sleep.

Portugal’s crown jewel The Presidential Train established in 1890 hosted kings, queens, popes, and presidents before retiring in the 1970s. Today the train’s home is Portugal’s National Railway Museum where it is a prized exhibit. Except for a few select dates in autumn (September/October) when theater and event impresario Goncalo Castel-Branco takes it from the museum to the tracks to transform it into a gourmet restaurant on rails complete with acclaimed Michelin-starred chefs.

Nostalgic Vibe: Everything about the interior of this opulent vintage train remains the same as it was in 1890, online the engine is ‘new’ (circa the 1960s).  Passengers (50 max) board at Porto’s 100-year-old Sao Bento Station for the 125-mile ride along the Douro River to Quinta and Vesuvio, each curve revealing vistas of vine-covered slopes. Passengers relax and unwind in their own elegant mint-green walled cabins, before making their way to the dining car and piano bar to indulge in a five-course lunch by a world-renowned chef, paired with Portuguese wine (Douro Valley of course) and followed with tea and scones.

Luxury Train Journey: Most passengers book the nine-hour gourmet day excursion from Porto,  but we love the longer, three-day option, allowing for further exploration of Porto and the Douro Valley. The extension includes a private driver, fine dining in Porto’s top restaurants, and overnights at the Intercontinental Porto – Palacio das Cardosas and Six Senses Douro Valley.

For years, a coal train coined the Hullero, transported coal from Leon to the iron and steel works of Bilbao in northern Spain. In 1980, writer Juan Pedro Aparicio traveled rough on the Hullero – sharing the stories of the men who drove and rode on the train. His account of that journey started a movement to save the rail line. Today, El Transcantabrico Gran Lujo traverses northern Spain, offering discerning travelers (only 28 of them) five-star service and luxury accommodations.

The Vibe: Chugging slowly along Spain’s Atlantic coast, this elegant vintage blue-and-white train feels more like a five-star hotel. Four of the train’s carriages are original 1923 Pullman coaches decorated to transport you back a century, yet all offer modern-day comforts like sumptuous suites with separate living rooms and ensuite bathrooms. As for the scenery, it’s spectacular, the train winds along the lush landscapes and seaside paths of northern Spain’s Cantabrian coast, aka ‘Green Spain’.

Favorite Route: Opt for the seven-night trek between the Basque city of San Sebastian and World Heritage town Santiago de Compostela – passing by the Bay of Biscay, Cantabrian mountain range, and cultural centers like Bilbao, which includes a stop off at the Guggenheim Museum. Enjoy breakfast daily onboard, with stops for local fare.

Golden Eagle luxury trains were first introduced in 1989 (just prior to the end of communism) across the Soviet Union and Eastern Europe marking the beginning of luxury train travel in the region. The Danube Express, which journeys through Europe’s most magnificent and less explored city’s, officially became part of the collection in 2015.

Nostalgic Vibe: Classic, elegant, and powered by steam, the sleeping cars come with wood paneling, brass fixtures, heated towel racks, and L’Occitane bath amenities. Not to mention your own personal butler. Dining cars, too, are a throwback to a bygone era, with white linen tablecloths, crystal glassware, and china – perfectly setting the stage for a gourmet three-course gourmet Hungarian dinner. 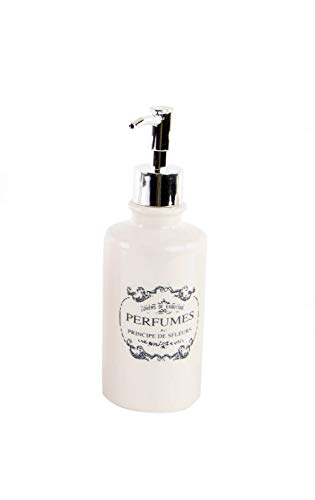 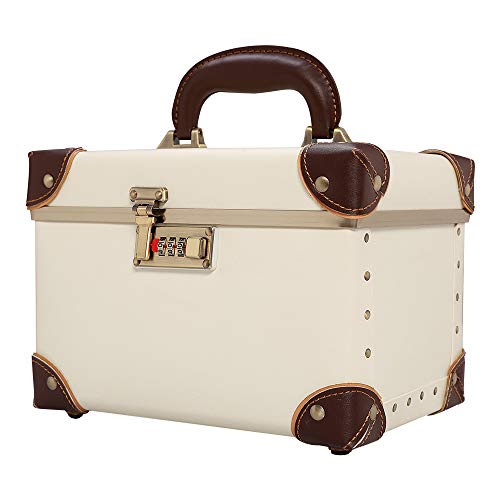 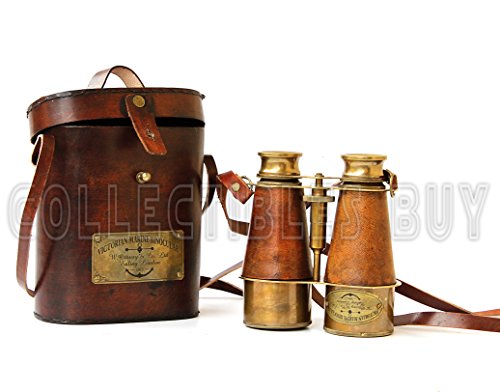 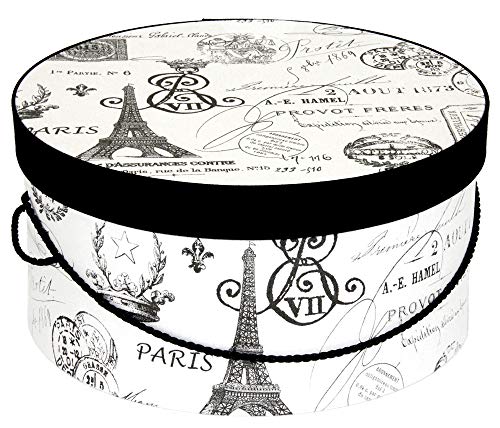 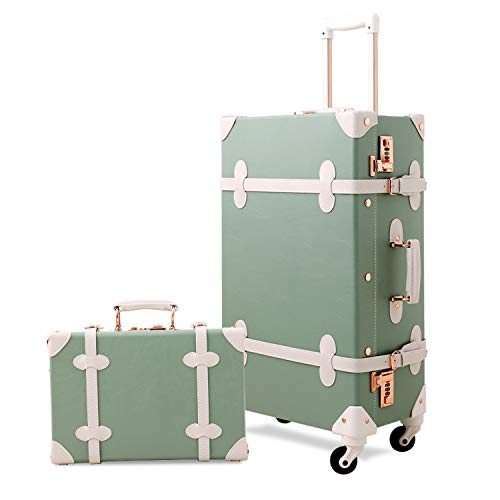